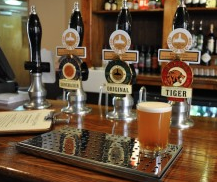 The Publican Pub Company of the Year 2013 (in the Tenanted and Leased category) wants to partner local food and drink businesses – such as bakers, chocolate makers and butchers – and install them in its properties, be they pubs or otherwise.

For example, an artisan baker could team up with Everards and rent space within one of the Midlands’ brewer’s pubs. From there they could run their business, bake loaves and potentially sell them to the pub – and possibly to some of the other 172 hostelries in the Everards’ portfolio.

Everards would help the baker (or butcher, or deli or farm shop owner, etc.) to transform his or her new workspace, while also offering capital, business support and marketing assistance.

The scheme provides an exciting way to regenerate pubs or tired properties and turn them into spaces more relevant to today’s market.

The brewer is also interested in partnering artisans and food business owners who already have their own workspaces.

A successful example of the scheme is Everards’ partnership with Loaf Community Bakery and Cookery School. Read all about that here.

Project Artisan is an evolution of Everards’ Project William scheme, which launched in 2007 and saw the brewer buy unloved local pubs and work with small, independent artisan brewers to transform them into bustling brewery taps. 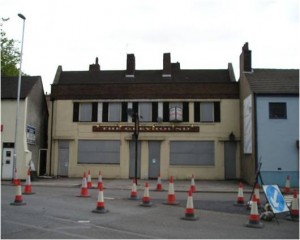 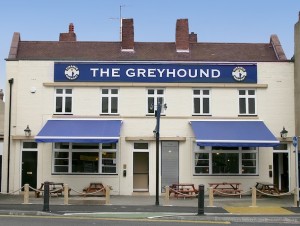 As part of Project Artisan, Everards is communicating closely with the Real Bread Campaign and Nottinghamshire’s School of Artisan Food.