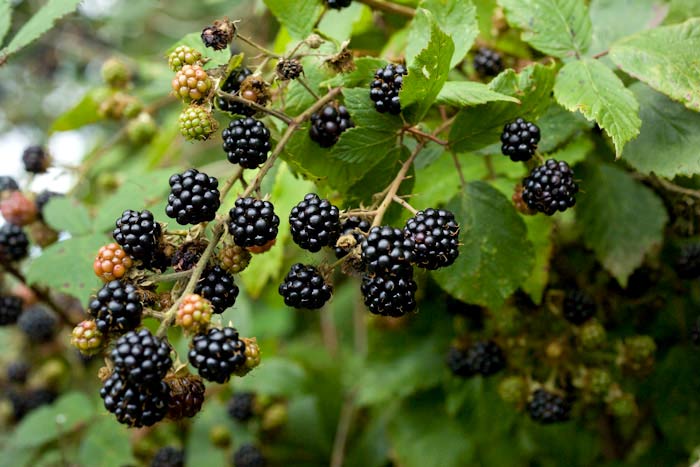 Foraging in the Vale of Belvoir

A blog by Matt Wright

John Keats’ poem ‘To Autumn’ might have been even better if he’d been looking out across the Vale of Belvoir when he wrote it. His mists would have been that bit mistier, his fruitfulness slightly mellower. You see, when it comes to those autumnal, golden-sun-drenched mornings when there’s a nip in the air and you can see your own breath drifting up to envelop fat, dew-splattered sloes and scarlet berries dangling flirtatiously in hedgerows, the Vale of Belvoir takes some beating.

The Vale of Belvoir (pronounced ‘beaver’) is a low-lying 8km-wide strip of extremely bucolic land that begins in north-east Leicestershire, flows into south Nottinghamshire and touches Lincolnshire’s western edge; it’s given shape by a sweeping 150-metre escarpment (the Belvoir Ridge) at its south-eastern edge, on which the first Norman Belvoir Castle was built in the 11th century (the castle is still there but has been rebuilt a few times since). It’s the view from this Belvoir Ridge that gives the Vale its name: ‘Belvoir’ – ‘beautiful view’ in French.

When you’re in the Vale you get the distinct impression you’re in neither Leics, Notts nor Lincs but somewhere else entirely – a separate county within three counties. Standing atop Belvoir Ridge, the Vale’s fields and hedgerows spread out before you like a bedspread hand-embroidered by the very image of a traditional English farmer’s wife. And what fertile farmland this is: so good for grazing that it gave birth to Stilton cheese, which in turn – via a surfeit of curds (very fine pig feed apparently) – led to the famous Melton Mowbray pork pie.

Today the Vale provides everything the intrepid food explorer needs for a day out feeding both body and soul. Among the hedgerows – first created to divide fields after the 17th century Enclosure Act – you’ll find bags of sloeberries crying out to be taken home and turned into a gin-based Christmas tipple or maybe combined with Bramley apples (first grown in Southwell, a few miles north) and transformed into tangy jelly. There are rosehips aplenty too, which can be turned into nutritious syrup that you can surreptitiously feed the kids on pancakes. The towpath by the Grantham Canal, built in 1797, is a great place to forage for these berries and more. Or if you’re after earthy mushrooms on dank forest floors (of course, never eat anything you’re not 100% sure of), head to Belvoir woods by parking your car at the Red Lion Inn at Stathern and walking up Tofts Hill.

Talking of hedgerow bounty, one of the Vale’s most famous – and profitable – exports owes its existence to wild produce. Belvoir Fruit Farms, based in Belvoir village, started out in the 1980s when Lord John Manners, the 10th Duke of Rutland, started to sell hand-made batches of his wife Mary’s wild elderflower elixir to friends and local shops. Today its annual sales are over £8 million and Belvoir Fruit Farms still claims to use Mary’s original recipe.

After a morning forage you’ll need a pub for lunch, and luckily you’re never far from a superb country inn in the Vale. Award-winners come in the form of The Red Lion at Stathern, The Chequers at Woolsthorpe-by-Belvoir and the Martin’s Arms in Colston Bassett (located near the village’s famous Stilton dairy). If you want something posher then Langar Hall Hotel in Langar is classy and wonderfully individual. A bit pubbier? The Wheel at Branston, The Kings’ Arms at Scalford (the local pub of Test Match Special’s Jonathan Agnew) or The John Dory at Barkestone-le-Vale will fit the bill. Wherever you decide, be sure to try a pint of ale from a local brewery – Brewster’s, Belvoir or Oldershaw.

1) Lunch at The Red Lion Inn at Stathern followed by a calorie-burning wander up Tofts Hill to Belvoir Woods.
2) Stroll by the Grantham Canal to forage for berries.
3) Head to Melton Mowbray Food Festival (October 4-5).
4) Visit Eastwell Farm Shop to buy some proper Red Poll milk from the vending machine outside the shop and some traditional Colwick cheese, made next door.
5) Eat Colston Bassett Blue Stilton in the Martin’s Arms, Colston Bassett – Supreme Champion Cheese of Britain 2014.