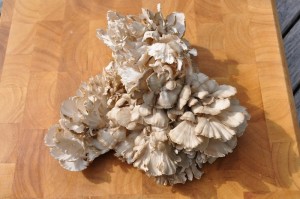 There’s some amazing produce grown and made in our part of the world.

Here are some we bet you didn’t know existed… 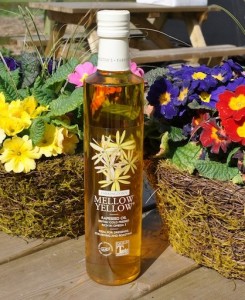 2) Farrington’s Mellow Yellow rapeseed oil
Farrington Oils is based over the border in Hargrave, Northants. Their rapeseed oil has a beautiful, nutty flavour and is low in saturated fats and high in Omega 3. You can use it for frying, marinating and in salad dressings. Farrington Oils 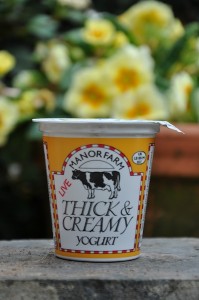 3) Manor Farm Thick & Creamy yoghurt
This was crowned Best International New Dairy Product at the world-renowned 2010 Cheese Awards in Nantwich. It’s made in Thrussington. Manor Farm is too modest to do so, but they could with some justification call it the best yoghurt in the world. 01664 424 245 (no website) 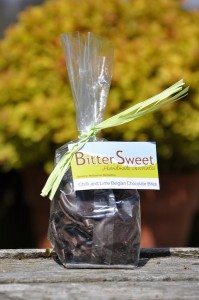 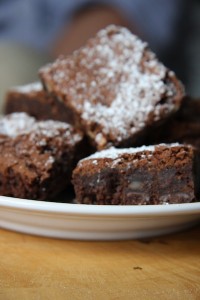 5) Brownies from The Garage Deli, Uppingham
While interviewing residents of Uppingham, Rutland, for a magazine feature, The Garage Deli was mentioned several times. “Their brownies are to die for,” said one lady. Well worth a visit and a nibble. Thanks to Miss Pickering for the photo. The Garage Deli