Pictures from the Northants Food Show 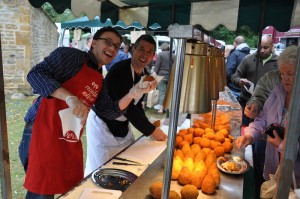 The Northamptonshire Food Show took place at Holdenby House near Northampton on August 28-29.

It was a well attended event with a great atmosphere in a fantastic setting. Here are some pictures… 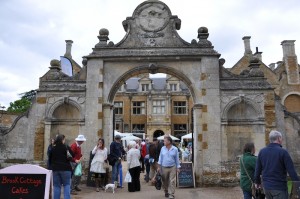 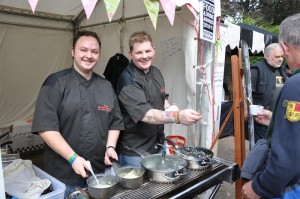 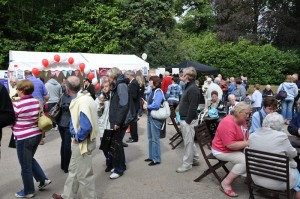 Around 7000 people attended the show 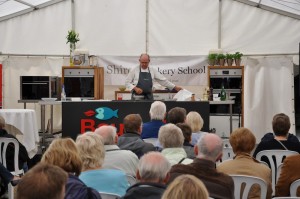 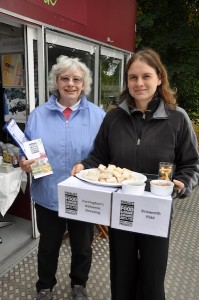 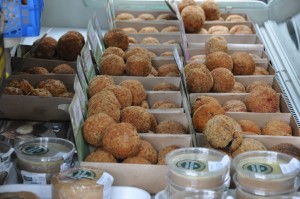 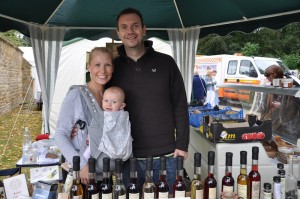 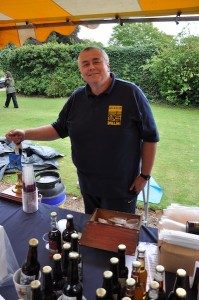 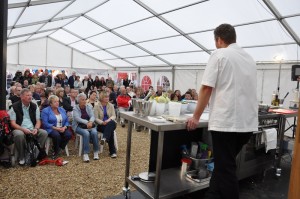 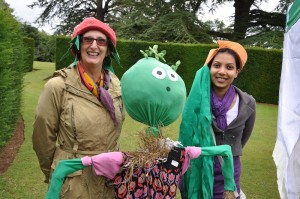 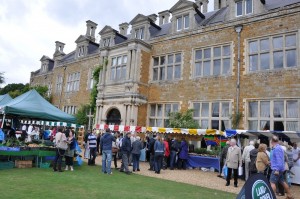 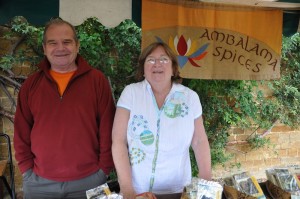 Jean and Nigel Sturtivant from Ambalama Spices. They set up Ambalama after visiting Sri Lanka in 2004 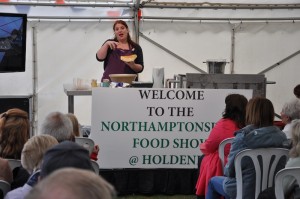 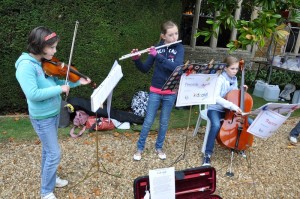 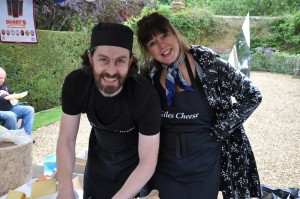 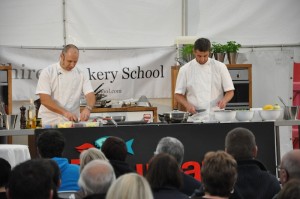 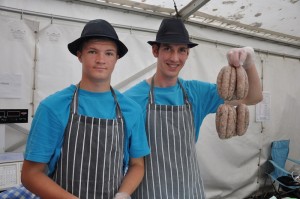