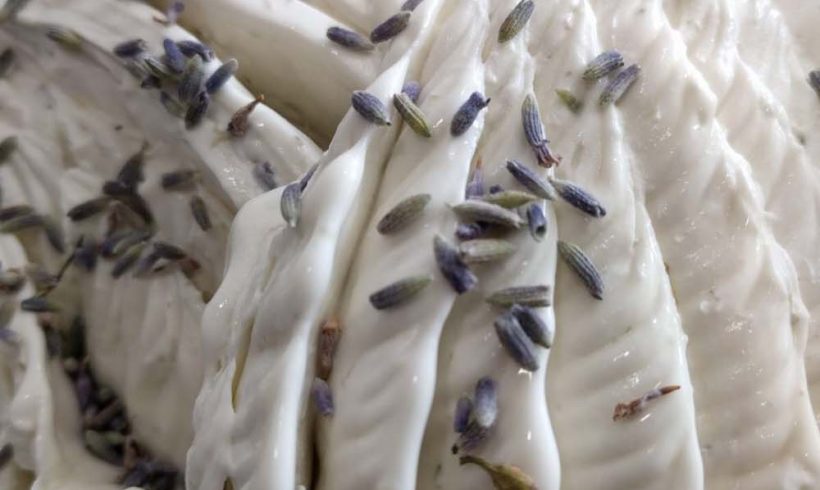 Leicester’s Gelato Village has joined in with the celebration of Alice Hawkins’ dedication to women’s rights and the improvement of working conditions.

“Alice was a local working class hero who campaigned tirelessly in Leicester to improve working conditions in the boot and shoe industry and to gain women’s suffrage,” said Daniele Taverna, co-owner of the Leicester gelateria. “The least we can do is name a gelato for her!” 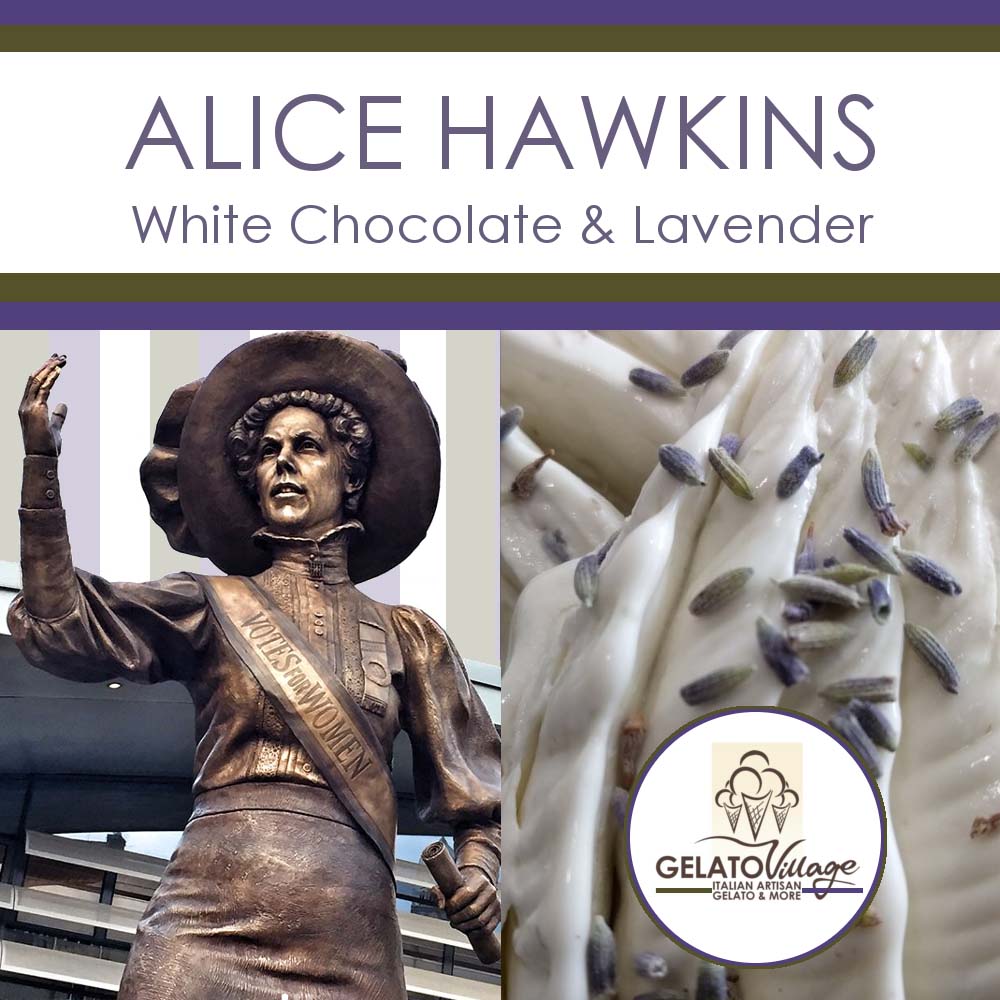 “The colours of the gelato – purple, green and white º are the same as the colours used by the Women’s Social and Political Union,” said Daniele. “These would have been the colours of the sash shown on the newly unveiled status of Ms Hawkins in Market Square.”

This is not the first time Gelato Village has immortalised significant local figures in gelato. A Richard III gelato, made with rose blossom and fruits of the forest ripple, has been available since the gelateria opened in August 2014. And the Gelato dei Campioni, which celebrated the historic Premier League victory of Leicester’s football club in 2016, was ‘retired’ in February 2017 when Claudio Ranieri was sacked by the club.