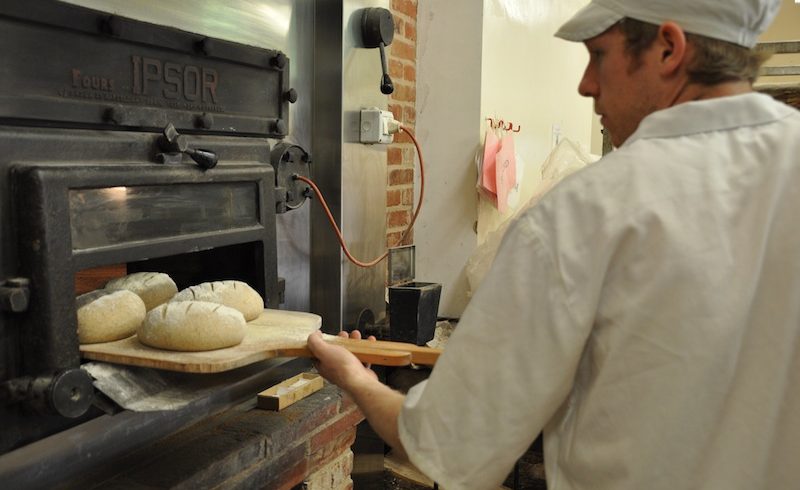 Hambleton Bakery, the award-winning artisan bakery based at Exton in Rutland, is nearing the end of a building project aimed at doubling production capacity. In March 2014 it is hoping to open new shops in Melton Road, West Bridgford, and Church Street, Market Harborough. The two new outlets will add to Hambleton Bakery’s existing shops in Stamford, Oakham and Oundle.

The new shops will stock the full range of artisan breads, cakes and savouries.

Hambleton Bakery was named Britain’s Best Bakery in an ITV1 competition that aired in November and December 2012. Its team of passionate bakers makes traditional, artisan bread and pastries.

The business was set up by Hambleton Hall owner Tim Hart in 2008 as an antidote to fast-baked supermarket bread. In its huge woodfired oven in Exton, Rutland, Hambleton currently bakes around 500 loaves a day, but this is set to increase.