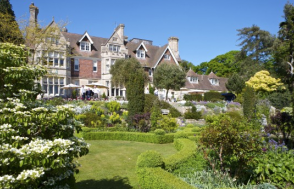 Hambleton Hall in Rutland (pictured left) has been named the 14th best restaurant in Britain in The Sunday Times Food List in association with Harden’s UK 2012.

Achieving a score of 9.61 out of 10, the country house hotel was described as a “very smart, top-class traditional bastion in a delightful location”. Head chef Aaron Patterson’s cooking was said to be “elegant and highly accomplished.”

Both Hambleton Hall and Fischer’s are part of Great Food Club and run exclusive offers to members. 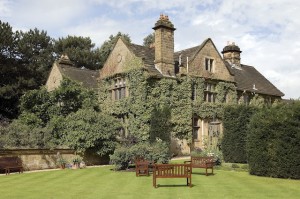