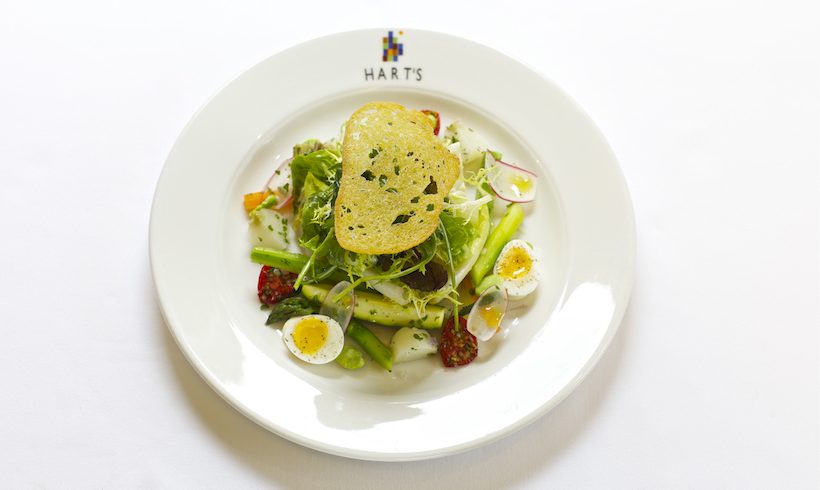 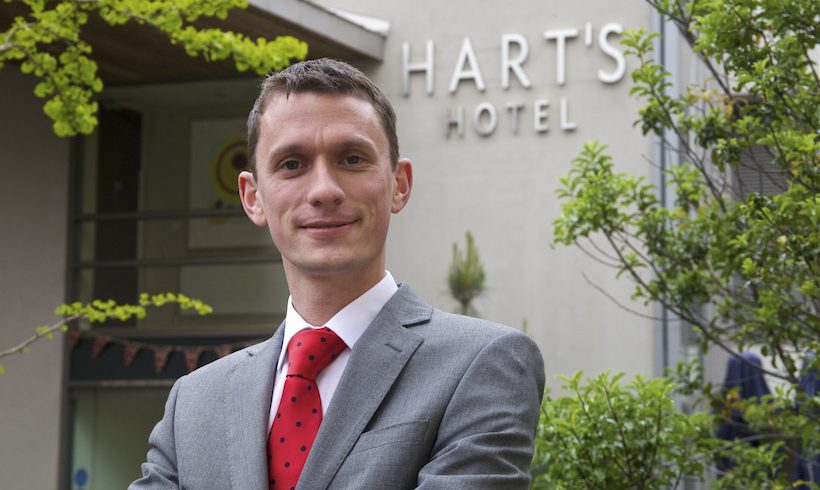 What does this award mean to the Hart’s team?
“It means an incredible amount. We are thrilled that our hard work in making that memorable guest experience has not gone unnoticed! We are extremely proud to receive such an accolade from the AA, and we look forward to retaining our Silver Stars for many years to come!”

What daily steps do you take to maintain high standards at the hotel?
“There are several. From regular rooms checks with my head housekeeper to table checks at the restaurant, and even uniform checks with the staff, I always place a great deal of importance on attention to detail. I ensure this is to the fore at Hart’s Nottingham.” 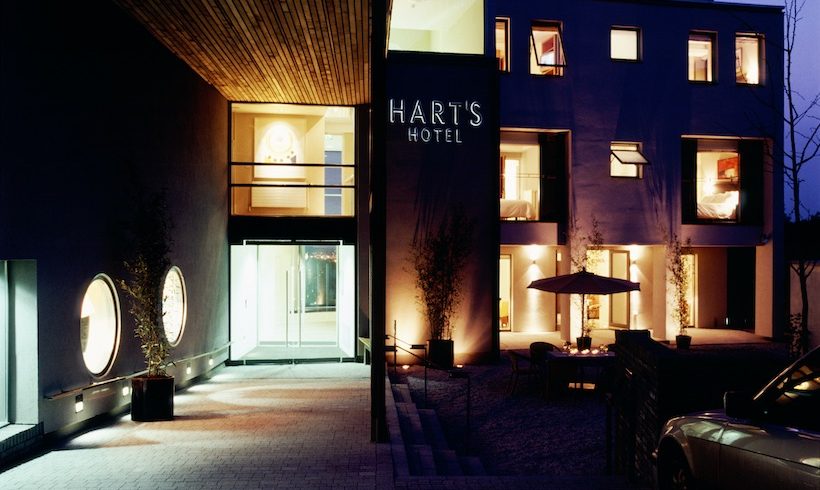 What motivates you in your work?
“Striving for excellence, ALWAYS! I’m very results-oriented, whether in terms of standards or meeting targets (financial or otherwise). Setting the bar high and developing others to achieve success are key motivators for me, too.”

Give us a brief overview of your career so far…
“I started back in 1999 at the Aztec Hotel in Almondbsury (Bristol) as a general assistant on an annual salary of £8,300! Next I started an exciting journey with Dakota Hotels at Dakota Nottingham, ultimately being promoted to general manager aged 25. In June 2012 Tim Hart moved swiftly to secure my tenure as general manager at Hart’s Nottingham. I have thoroughly enjoyed the journey so far!” 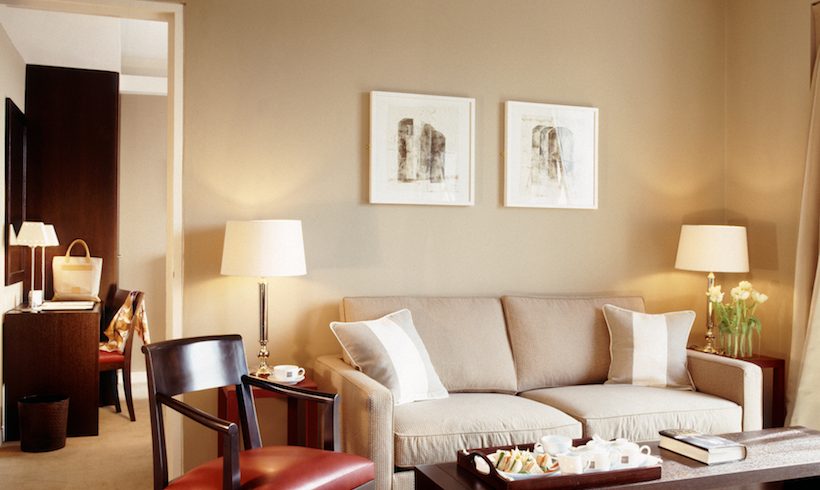 What do you love most about working at Hart’s?
“The independence and the freedom to apply those touches that make this hotel and restaurant so special. I love the fresh approach here and truly appreciate the trust and support Tim Hart has placed in me.”

Which hotels and restaurants do you most admire?
“Dakota Hotels – for their approach to style and design, and attention to detail. Bistrot Pierre is a personal favourite, as informality and value for money are also important. Memsaab is another favourite, for those times I feel like being indulged!”

If a tired, hungry guest arrived at Hart’s and asked you to recommend a starter, main, dessert and wine, what would you say?
“Start with the Wye Valley asparagus with soft-poached egg and Hollandaise (fresh and in season; a very ‘smart’ dish). Main course would be the lamb rump, orange & apricot couscous, aubergine and piperade (which is our modern play on the classic lamb tagine). For dessert I would opt for the Belvoir Ridge Creamery Red Poll pannacotta with Wye Valley rhubarb, which plays to our strength of working with local and regional partners where possible. Wine? The 2011 Sauvignon Blanc ‘Levin’, Val de Loire, which has old-world minerality with a touch of new-world fruit.” 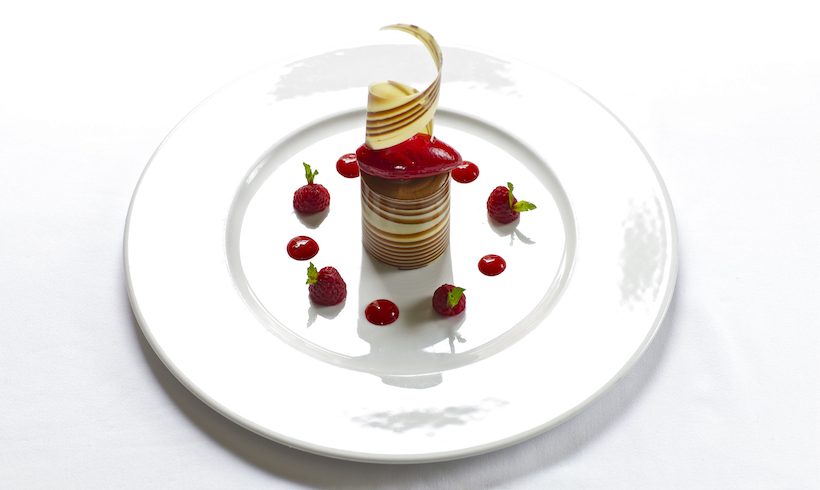 Many GFC members live locally to Nottingham. Should they consider staying over at Hart’s Hotel?
“Why not?! With such a beautiful hotel situated on the former ramparts of Nottingham castle, Hart’s is Nottingham’s true hidden gem!”