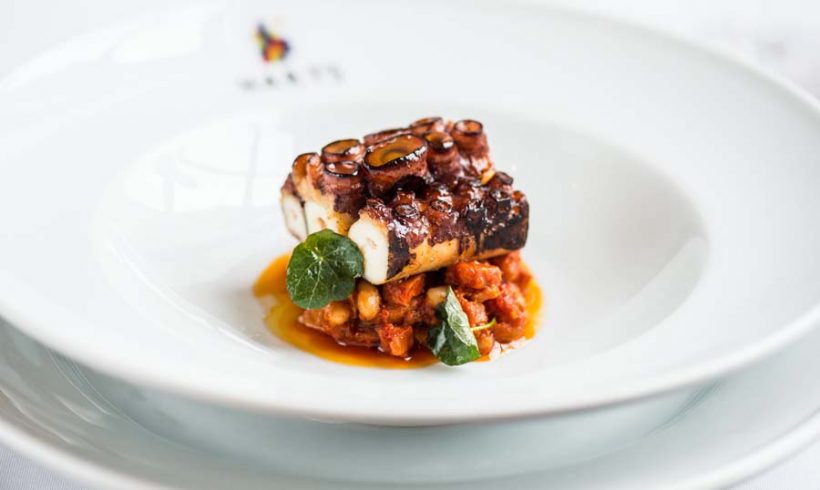 How Hart’s of Nottingham spent 20 years at the top

Hart’s, the fine-dining restaurant in Nottingham, has celebrated 20 years in business and kicked off a whole year of celebrations. Owner Tim Hart, who is also behind Hambleton Hall, tells us where it all began. 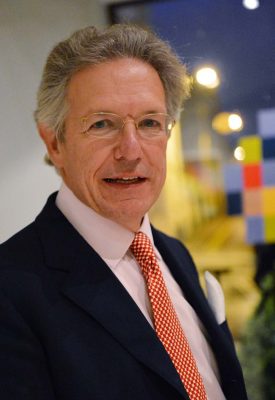 How did Hart’s come about?
“I had opened Hambleton Hall in 1980 and it had proved a great success. I knew I wanted to grow the business further, but after looking at various options I reached the conclusion that trying to make the existing premises any bigger would be a mistake, as it would fundamentally change the character of the hotel.

“So, I decided to capitalise on our strengths, which was very much the food we were offering, and began to look at what else was happening in the market. London was seeing the rise of more informal mid-market restaurants such as Conran’s early ventures; very good establishments at an accessible price, and I could see how this could work in other locations – Nottingham being one of them.

“A contact of mine told me about the ex-hospital site which we now occupy. At that time it was largely derelict and really quite rundown but this didn’t put me off, in fact I could see the benefits of being somewhere more accessible, with space for parking onsite. Looking back, we were really pioneers in the area.” 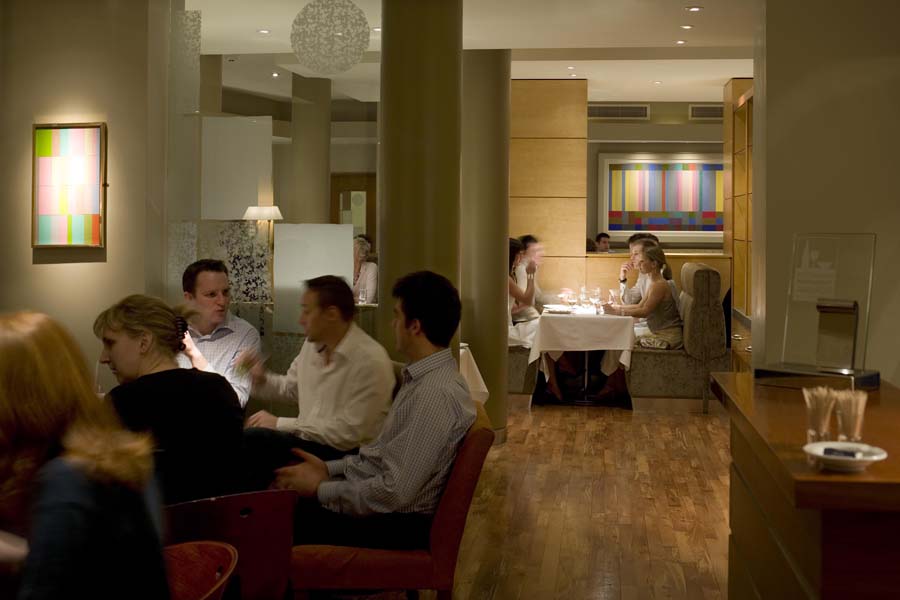 Tell us about the first few years – given your location in what was a fairly rundown area, was it difficult to attract customers?
“I was never concerned about the area. We weren’t asking people to live there, just come for dinner and it doesn’t take too much to encourage people to do that. Obviously, you never know exactly what will happen when you start something new but you can prepare as much as possible. We put a few key people in place, who we trusted and we knew would be able to cope with whatever got thrown at them from the start. Ben Jones [now co-owner of The Olive Branch in Rutland], Mark Gough [now head chef at the Finches Arms, also in Rutland] and my son Eddie [who, in partnership with his brother Sam, opened Fino and Barrafina before taking over Quo Vadis] all worked at Hart’s in the early days. And having this experienced team in place proved essential, as we were busy from day one. There was no time for a soft launch, the restaurant was full every day, such was the appetite and enthusiasm for this new concept of more relaxed dining.” 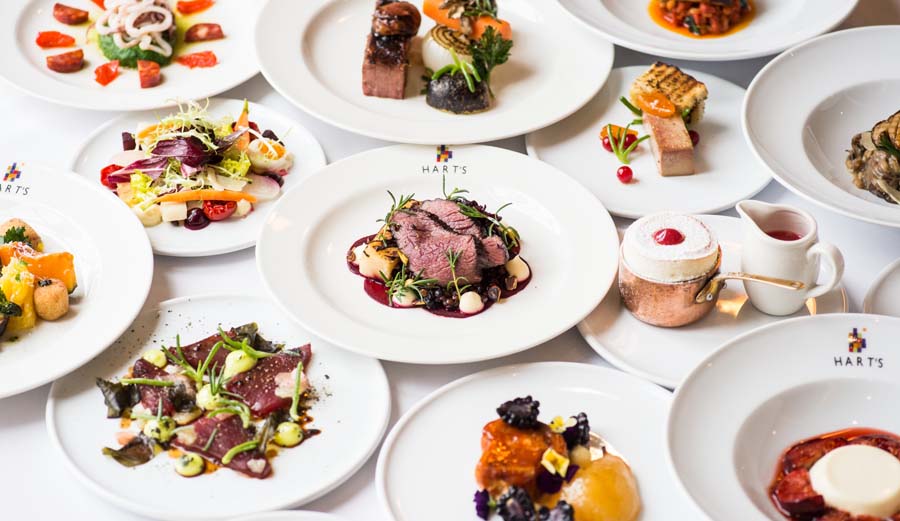 How would you describe Hart’s now – is it still about relaxed dining?
“What we have tried to create with Hart’s is a restaurant that can be a special place for a celebration but can also be a part of your everyday life, should you wish. Whether that’s for business or pleasure, at lunchtime or in an evening.

“I do feel strongly that relaxed dining can also be fine dining; the two are not mutually exclusive. Our customers come to eat, drink and enjoy themselves, they don’t want formal service but they still want to experience the pleasure that comes from enjoying really good food and wine.”

And where is Hart’s heading? Do you have plans for the future?
“The thing about Hart’s, and I believe one of the reasons for its ongoing success, is its consistency and clear place in the market. While we may have changed the style of dishes over the years, our offering has always been the same: local ingredients, classic combinations, great service. And while there’s no doubt that the market has become much more competitive, there are still very few people in Nottingham offering what we do.

“Going forward Aaron Patterson, the Michelin-starred chef from Hambleton Hall, is moving into an executive chef role which will see him overseeing both establishments and working much more closely with our head chef Dan on new ideas and menu development.

“We are also spending more time than ever looking for really great local producers and exploring the more undervalued ingredients out there. Things like quince and more unusual cuts of meat can taste wonderful if they are handled correctly but a lot of people don’t know how to make the most of them.” 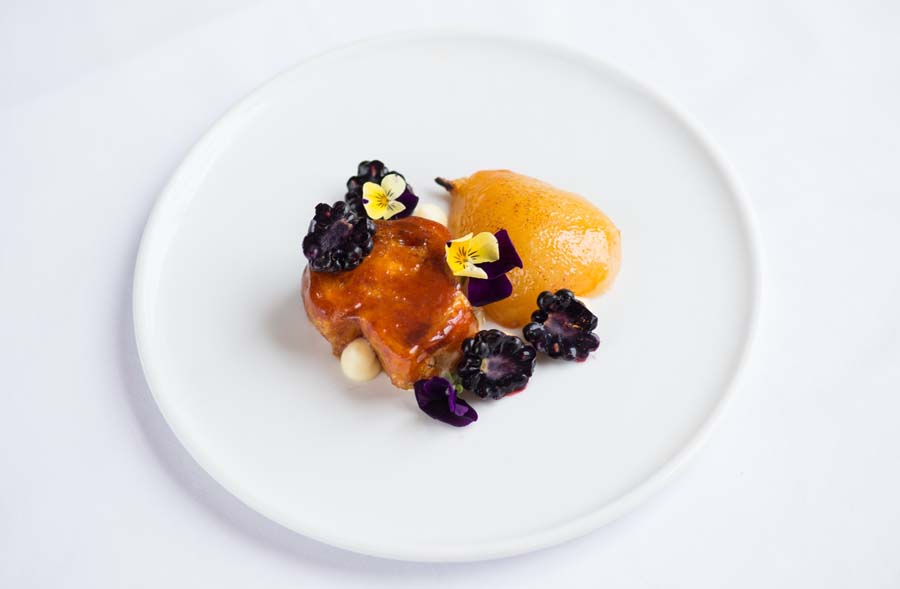