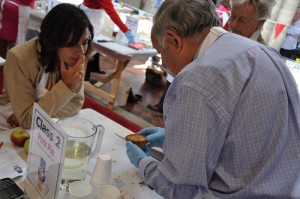 TV presenter Julia Bradbury, who was brought up in Rutland, has unveiled her favourite local restaurants on Twitter.

In reply, Julia Tweeted: “Barnsdale Lodge in Rutland for grand grub and the King’s Arms in Wing.”

The two venues have a good reputation in the area for using local produce in their cooking. In response, James Goss, head chef and proprietor at the King’s Arms, said: “It’s good to know she likes what we do. Julia is really nice and her parents are lovely too.”

Julia is pictured above at the 2010 British Pie Awards, Melton Mowbray, where she was a judge.

Our online chat with Julia is not the first time Great Food has been in touch with local celebs.

Leicestershire County Cricket Club pro and ex-England bowler Matthew Hoggard (@Hoggy602 on Twitter) has recently been in touch to get local eating-out tips, while Test Match Special commentator Jonathan Agnew (@Aggerscricket), who lives in the Vale of Belvoir, is a subscriber to Great Food Magazine.

Why not check out Julia’s recommendations? 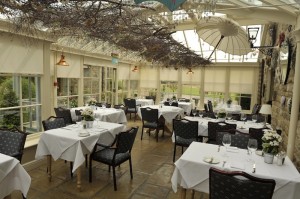 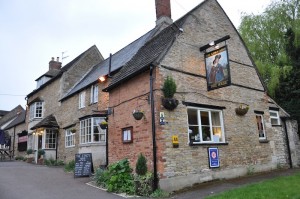