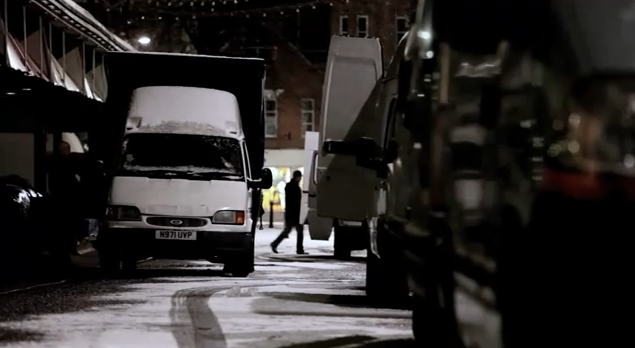 Nick’s film was shot between 6am and 10am.

It was a freezing Saturday morning when temperatures at the market dipped three degrees below freezing.