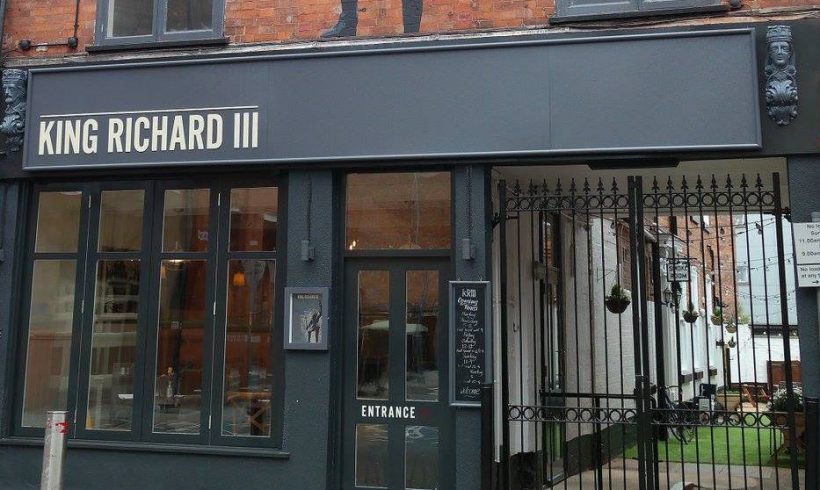 Reflections on blogging and Leicester restaurants, by Tim Burke

OK, so I’ve not posted a blog for a long time. There are plenty of reasons for this. For one thing, blogging of the type I’ve done over the last 10 years seems to fit less easily with the bite size nature of more instant social media platforms – newsy bits seem better suited to twitter or instagram. Plus there’s now a great job being done across various channels by the likes of Cool As Leicester in keeping people up to date.

I’m sure there is a lingering interest from some in well-written (hopefully), longer-form reviews and reflections. I wish I could do more of these but it’s difficult now there’s no newspapers wanting independent reviews. Equally it’s a difficult time for Leicester’s restaurants – there’s activity at the lower and middle parts of the market but it’s not easy at the top end. 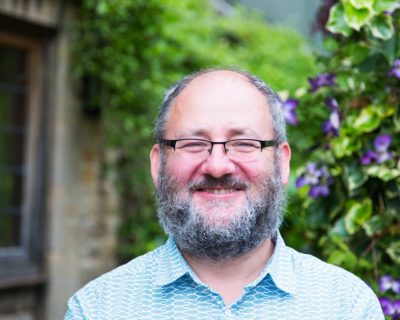 Anyhow just to get my own thoughts in order as much as anything, I thought I’d reflect a little on where we are now. I’ll just focus on the city for now.

It was hugely disappointing to see that The King Richard III didn’t make it – the food was fantastic and while they were regularly busy at weekends, the midweek trade wasn’t there for them – especially sad when there were some bang average places not far away doing OK. At least it means that Chris and Andrea can put energies back into Crafty at St Martin’s Tea & Coffee with its exuberant burger menu. It would be nice to think new operators will do something worthwhile at KRIII. 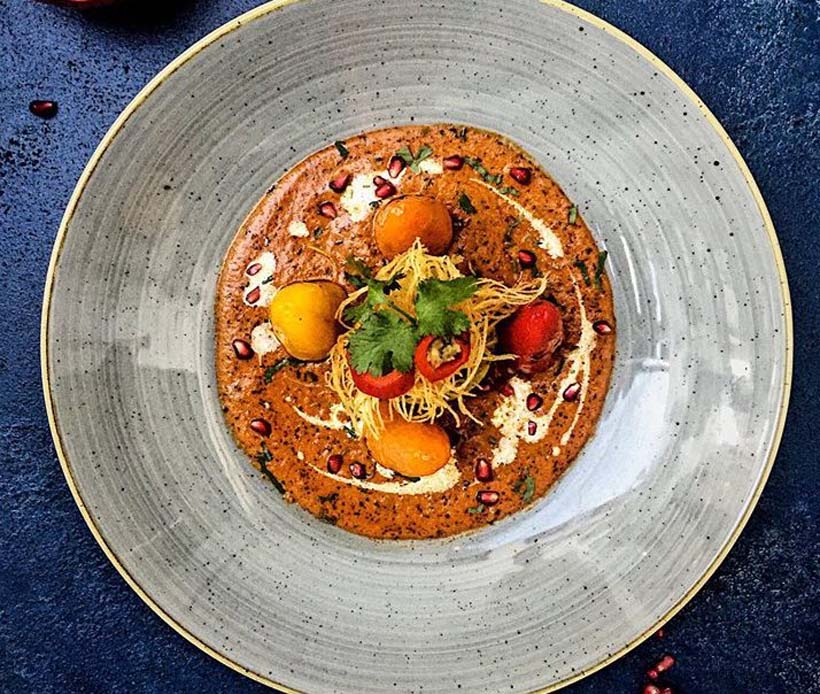 A dish at Lilu

For smart food in the city I lean towards Lilu (watch our for owner Pratik Master relaunching his family convenience store in Wigston next month as a deli promoting lots of fine local produce) and the Knight & Garter’s brasserie-style offering. On the edge of the city is the Black Iron at Winstanley House in Braunstone Park, which really impressed me and from which I get consistently excellent reports. 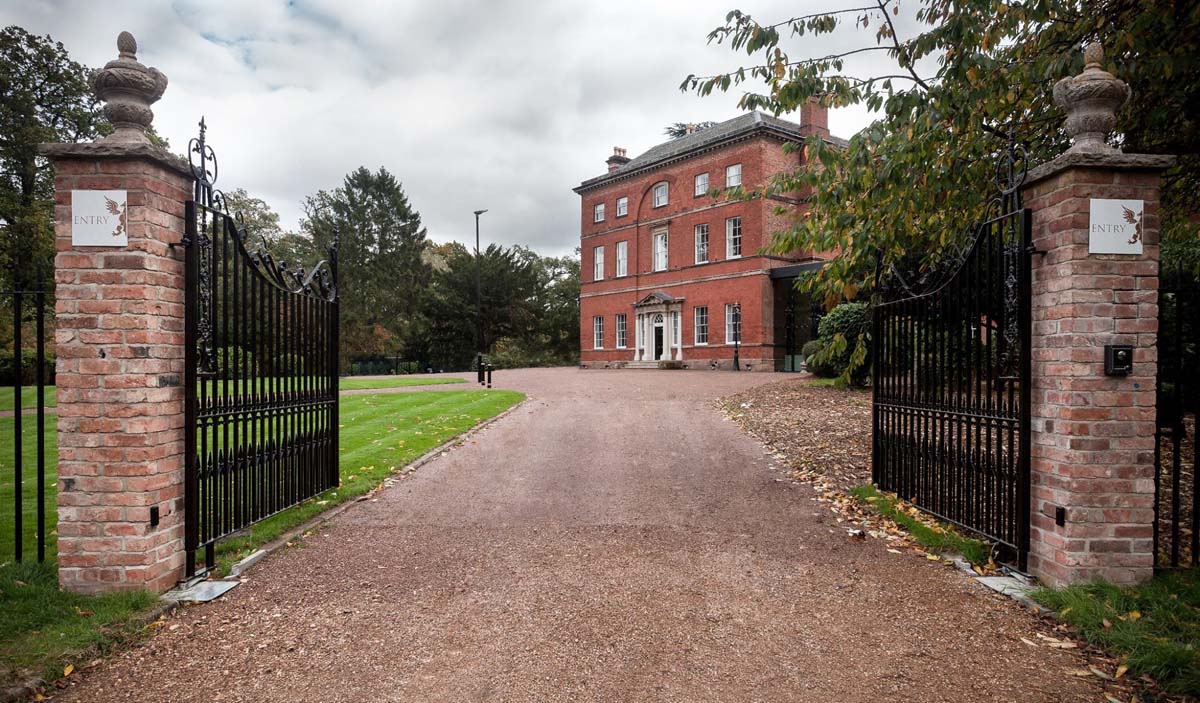 Of the other contenders, I’ve not been to The White Peacock since chef Patron Phil Sharpe moved on, but one regular tells me it has been inconsistent. The place is now owned by the Koban group, which also runs Aspects in Enderby and has recently bought The Lansdowne on London Road and Fenway’s in Loughborough from the Orange Tree group and also the 1573 Steakhouse on the edge of Highcross. There’s the venerable Case, which you have to admire, but much as I love the venue the food has tended to leave me a little indifferent – not been for several years though. I hope to give the Queen Victoria Arts Club another go after a mixed result when I went soon after it opened. 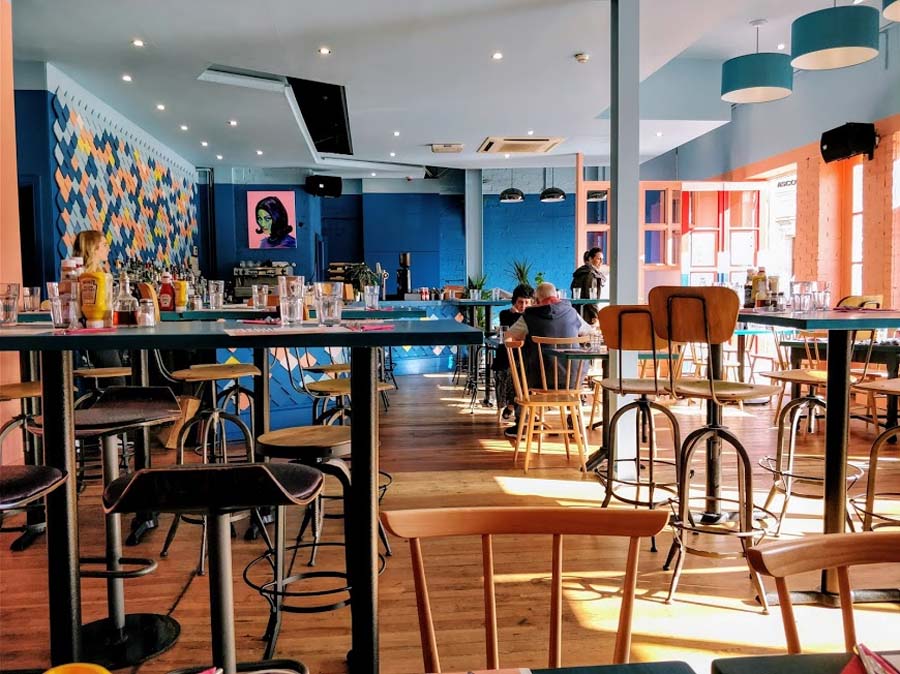 The Fish & The Chip

At a more everyday level The Fish and The Chip seems to justify Aatin Anadkat’s decision to move away from fine dining with his bright and breezy, classy chip shop, and Crafty burger continues to attract large numbers. There’s also much interest in the Asian sector – Kayal and its vegetarian sister Herb continue to produce outstanding food and the more humble likes of Spicy Temptations and Wakaze are a delight. Paddy’s Martin Inn, Mithaas and Mumbai Inn are very different places which have all impressed me in recent months. Korean food is at last making an impact with Ongi and the wonderful Grounded Kitchen and I’m looking forward to trying Oppa – a new Korean barbecue place on High Street. I’m also quite fond of the Vietnamese chain Pho – though would love to see a quality independent doing south-east Asian food in the city. 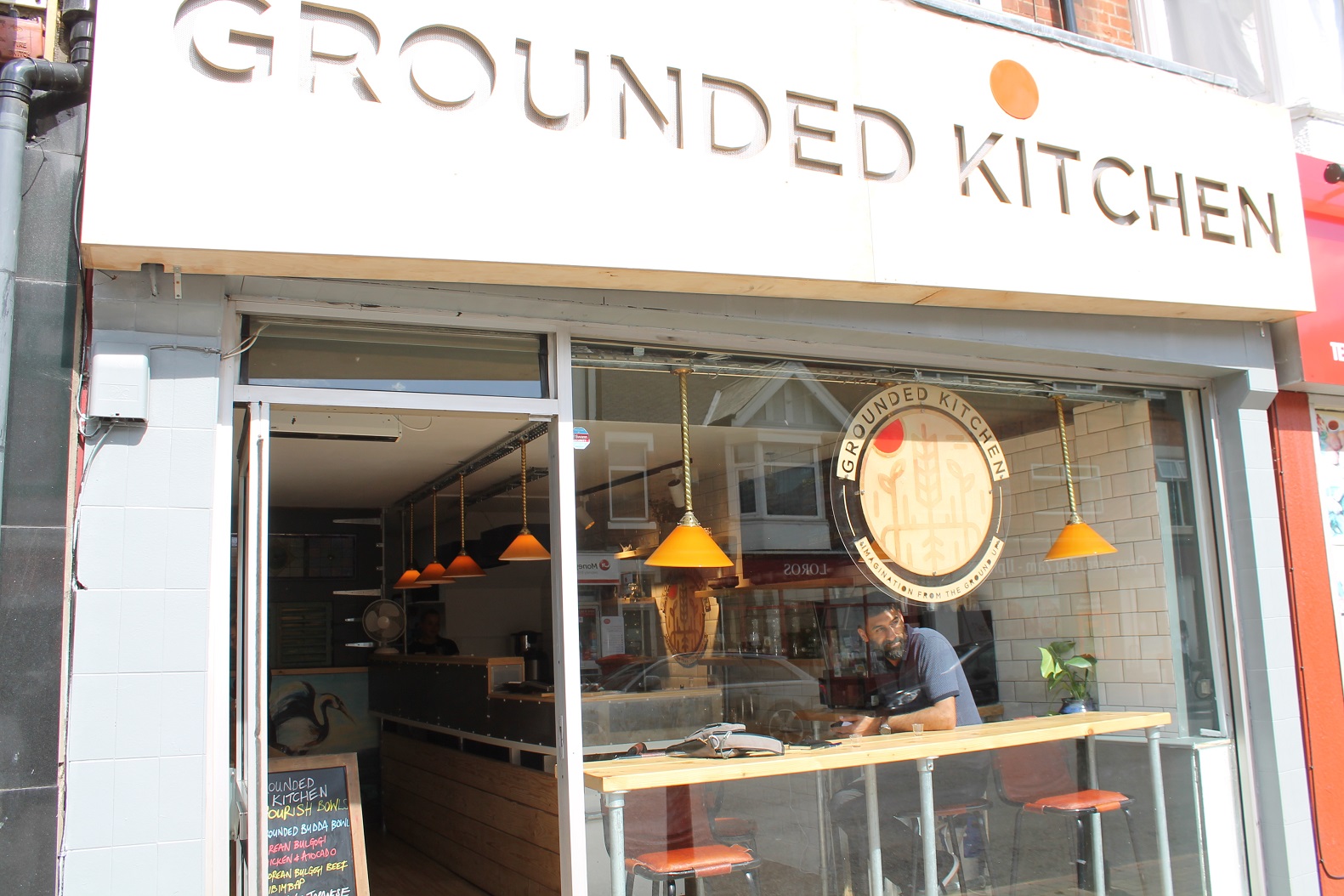 Delilah’s is of course a big loss to the city and to St Martin’s in particular but let’s not forget there are still many terrific cafes and food and drink retailers in that area. Mrs Bridges is an under-appreciated gem, St Martins is quality as are Gelato Village, Cocoa Amore, Kai, The Bottle Garden, The Two Tailed Lion, 33 Cank St and others.

There’s now two competing street food nights competing for the pay day dollar on the last Friday of the month, and recently one of them, Canteen, has started having traders in New Market Square on Wednesdays during the day (12pm-8pm). 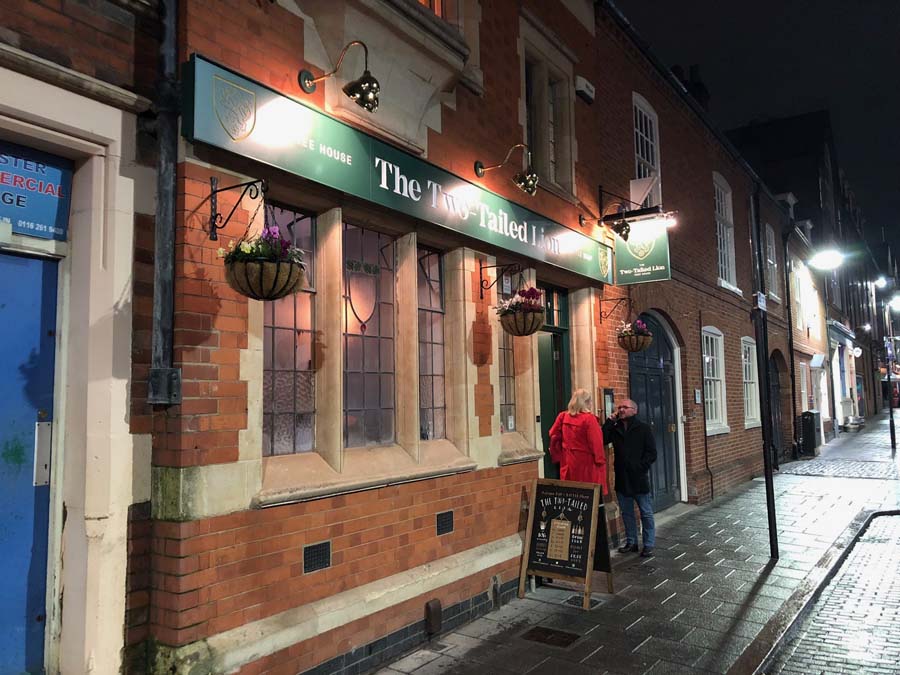 One word too for an unprepossessing little fast food outlet called Cha Cha’s Griddle at the bottom end of London Rd. It’s not going to change your world, but its Kolkata street food Kathi rolls – parathas lined with egg and wrapped around chicken or lamb kebabs or veg are fresh, hot, tasty, cheap, filling and just the thing when you want something quick and on the go. The likes of pau bhaji, bhel poori, and samosa chaat also available – run by nice people too.

So what is there to look forward too? In my neighbourhood I’m delighted to see that we’ve now got a Moroccan restaurant, with Al Ma’idah opening imminently on Queen’s Road. It will soon be joined by the reappearance of Friends Tandoori, a Belgrave institution which disappeared a decade ago. Clarendon Park has long needed a good Indian restaurant and hopefully this will be it. Also on the horizon on Queen’s Road is a new bar and restaurant in what was Cultura. Not many details yet but it’s an initiative of the people behind 33 Cank St and they’ve got a good chef on board so I’m hopeful.

In town the biggest news is probably Mowgli coming to St Martins – if it can maintain the liveliness and quality of its original branches then I can’t wait. But there’s the doleful example of Bill’s before us for places that can’t reproduce the magic ad infinitum. 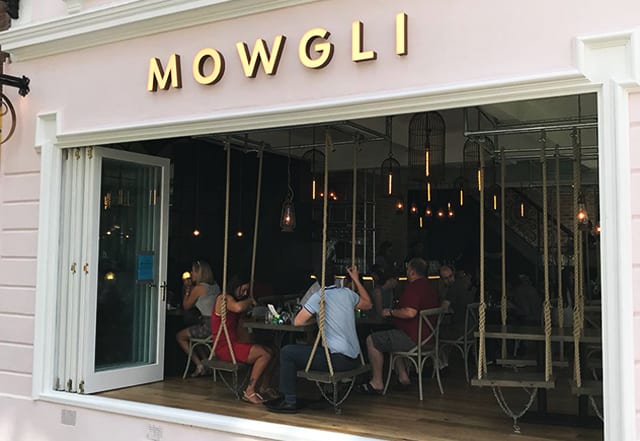 OK that’s enough. Do let me know if there’s anything you want to add or feel I’ve got wrong and I hope to be back soon, or at least when I’ve got something to say.

This was taken from Tim’s Eyes On The Prize blog.