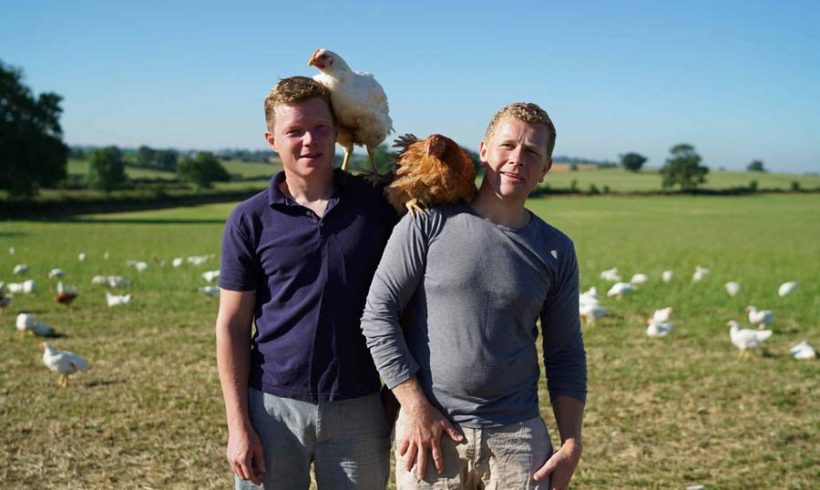 Fosse Meadows Farm of North Kilworth, Leicestershire, has appeared in seventh place in this year’s Observer Food Monthly Top 50. The list is a respected rundown of the publication’s favourite foodie things from around the world.

Jacob Sykes and Nick Ball, co-owners of Fosse Meadows Farm, have been producing their award-winning 81-day slow-grown free-range chicken for nine years. Jacob said: “We’re delighted, it’s such an honour to appear alongside many other impressive food businesses.” 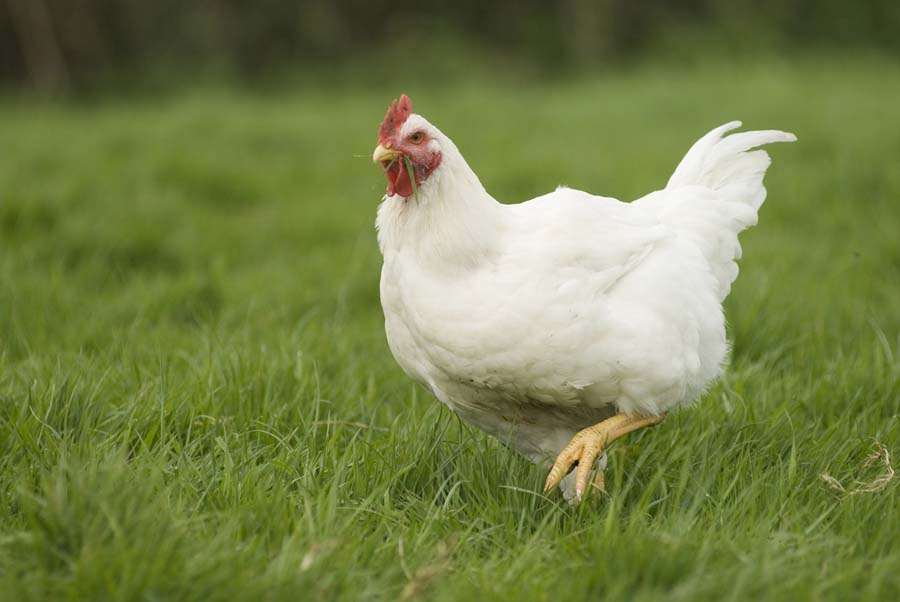 The article in Observer Food Monthly highlights the exceptional flavour, texture and succulence of Fosse Meadow Farm’s chickens. Jacob and Nick put these attributes down to the 81-day growing time – nearly seven weeks longer than standard commercially reared birds. Fosse birds have longer legs, which means they roam further and forage on rich, wild-flower pasture for longer, developing darker meat that’s rich in flavour. Because of their age the bones are stronger, which gives greater flavour when making stock.

Fosse Meadows Farm’s cockerels also played a part in its Observer Food Monthly success – Jacob and Nick produce a 125-day-old free-range cockerel, which has a stronger, more robust flavour than chicken and makes a fine alternative to a Christmas turkey.

Fosse Meadows chickens, along with its cockerels and homemade chicken products, can be purchased from its online shop, from various London farmers’ markets every weekend, and from a select number of high quality butchers and delis. 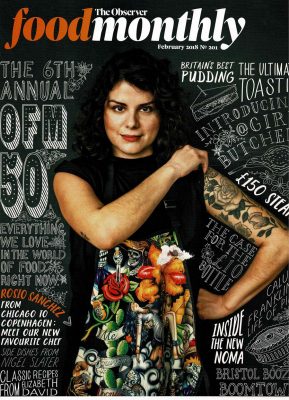