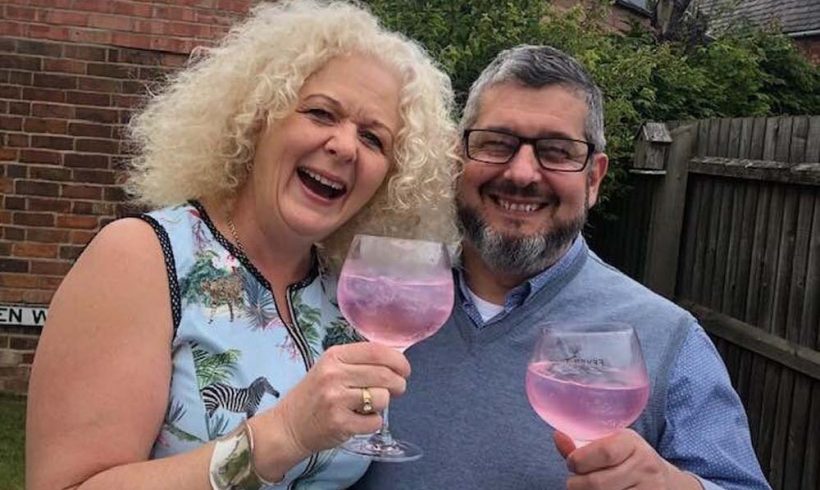 “It’s been one hell of a ride!” Owners of The Lighthouse and Boboli in Kibworth celebrate 20 years of restaurant ownership

This month, Sarah and Lino Poli celebrate the 20th anniversary of their life as independent restaurateurs in Kibworth, south Leicestershire! The couple run The Lighthouse in Kibworth Beauchamp and Boboli in Kibworth Harcourt.

Sarah says: “We moved in August 1999 and within two months had turned around the old David Snelling Violins shop into our first restaurant, Firenze. Our girls were only one and four years old and we Polis lived upstairs in the flat.

“We thought it would be a small affair, this new business of ours, just the two of us and a few part-timers to help out at weekends.

“We thought we would open mid-week so we would not be too busy, revving up for the weekend, which we hoped would be a little busier. Hmmm . . . the restaurant was rammed from the day we opened, October 26,
to the day we closed for Christmas, December 23.

“We were welcomed with open arms, encouraged by those who knew us from our Welford Place days in Leicester, and quickly supported by our new community here in Kibworth. We also quickly recognised the need for more staff, babysitters, cleaners and book-keepers. To start with we tried to do it all ourselves but it soon became clear that was not going to work!

“From those first humble beginnings, we have enjoyed the praise and attention of the guides and the foodie journalists and, most importantly, the enthusiasm of our regulars, which is a list that is forever still growing. In 2007 we launched Boboli and in 2013 rebranded Firenze to The Lighthouse,. We currently have around 50 local people on our payroll.

“So, 20 years on, we can reflect on what has been a hell of a ride! With gratitude and affection for the awards, accolades, staff, customers and altogether wonderful people and memories with which we have been blessed.”