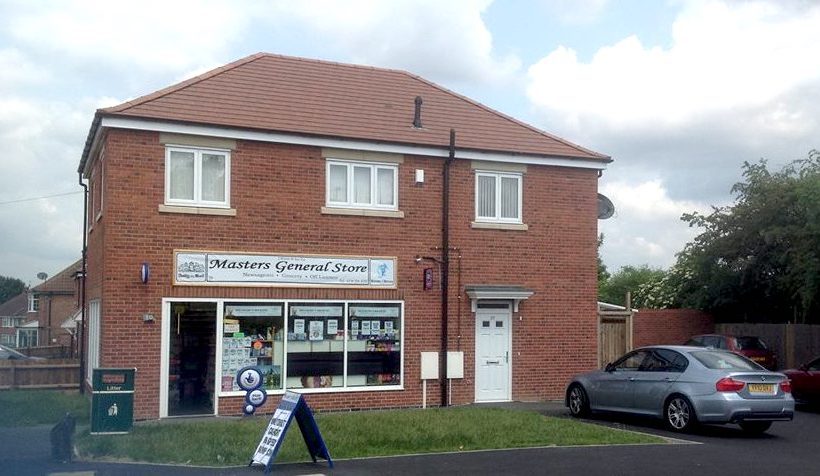 Last week I visited a corner shop (aka #notjustacornershop) in Wigston, Leicestershire, that is taking a brave new approach to retailing.

Many Leicester food lovers will know Pratik Master for the indefatigable enthusiasm he brings to the running of his top-end Indian restaurant, Lilu (known on social media as #notjustacurry). Now he’s turning his attentions to the family shop on Carlton Drive in suburban Wigston. On Saturday March 2, 2019, Master’s General Store will relaunch as Wigston Fields News & Deli. It will continue to sell newspapers and other basics for the local community, but will also be a platform for the region’s finest artisan food producers.

Out go the bottles of Echo Falls and in come both excellent Leicestershire wine from Rothley and fine bottles from the list at Lilu. Standard sliced bread will be replaced by loaves from Hambleton Bakery and Bisbrooke Artisans, with dairy products from highly regarded Vine Farm Dairy of Great Dalby. Leicester producers and retailers such as Gelato Village, Cocoa Amore, Choux’tique and Christopher James Deli will also be represented, and no-waste retailers Nada will supply a wide variety of dry goods. Pratik’s own restaurant will produce items such as their popular pineapple relish for sale at the deli to complement fine cheeses and locally cured charcuterie. 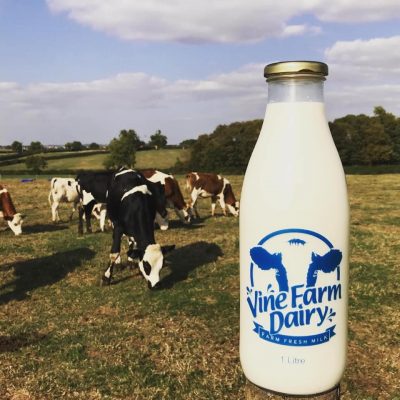 “The shop as it had been was not really working,” said Pratik. “My Dad’s heart was no longer in it and he was ready to retire. The family felt we needed to do something more, and since running the restaurant I’ve got to know many fine local producers. I phoned around and asked them if they felt they’d like a stage where they could showcase their produce. I got to number 15 before I got a no.”

So during February, Pratik, his wife Bee and family and friends have been clearing out the old stock, making arrangements with new suppliers and converting the shop from a run-of-the-mill newsagent to an atmospheric deli.

The opening-day event on March 2 (10am to 2pm) will see a wide range of producers present to introduce their wares to locals, and others will be there over the following Saturdays. If you want to follow on social media look out for #notjustacornershop.