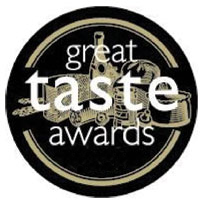 The results of the 2010 Great Taste Awards, run by Somerset-based Guild of Fine Food, have been announced. 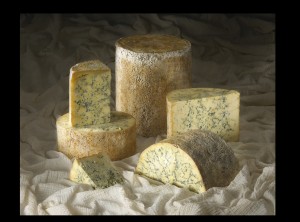 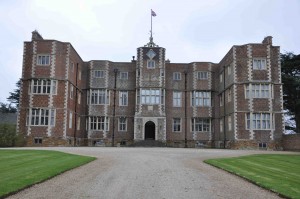 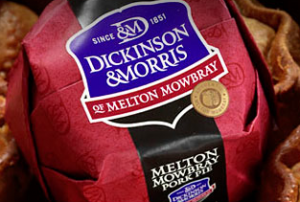