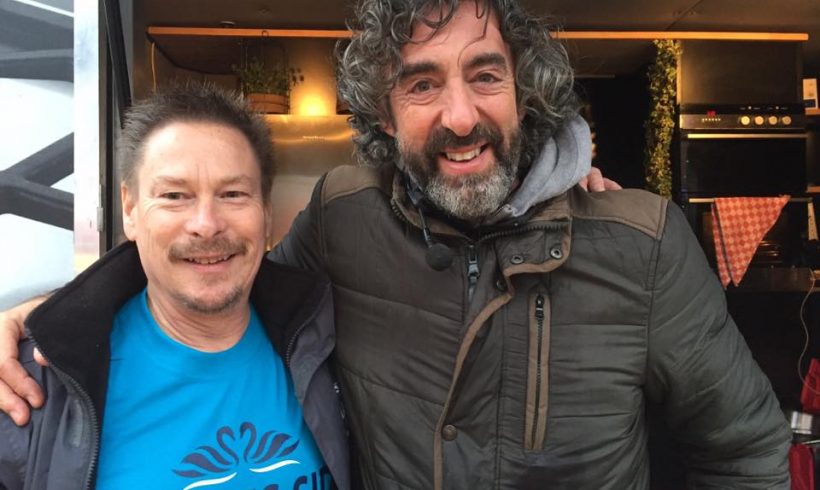 “How I followed my dream and started my own brewery”

Thames Side Brewery owner and head brewer Andy Hayward started home brewing in 1978. With such a wide choice of craft beers and real ales available today, it’s hard to imagine things being so different back then. CAMRA was still fairly new and it wasn’t easy to get ‘real ale’. The beers on offer in the 1970s, ’80s and into the ’90s were pretty bleak.

Andy was never a lager drinker, finding that a good bitter has more flavour. Keg bitter however, which the “Big Six” brewers were all producing in those days (and wanted everyone to drink because it was convenient to make in bulk) was not good. Between them the “Big Six” owned most of the pubs and their tied landlords didn’t even need any special training or skills to handle their new-fangled keg beers. It was brewery conditioned, meaning it was filtered and pasteurised and not exposed to any air between brewery and glass. The beer came in a sealed keg, was connected to a gas bottle and served up under CO2 pressure. It was said that a monkey could serve keg beer then, and it was probably true! 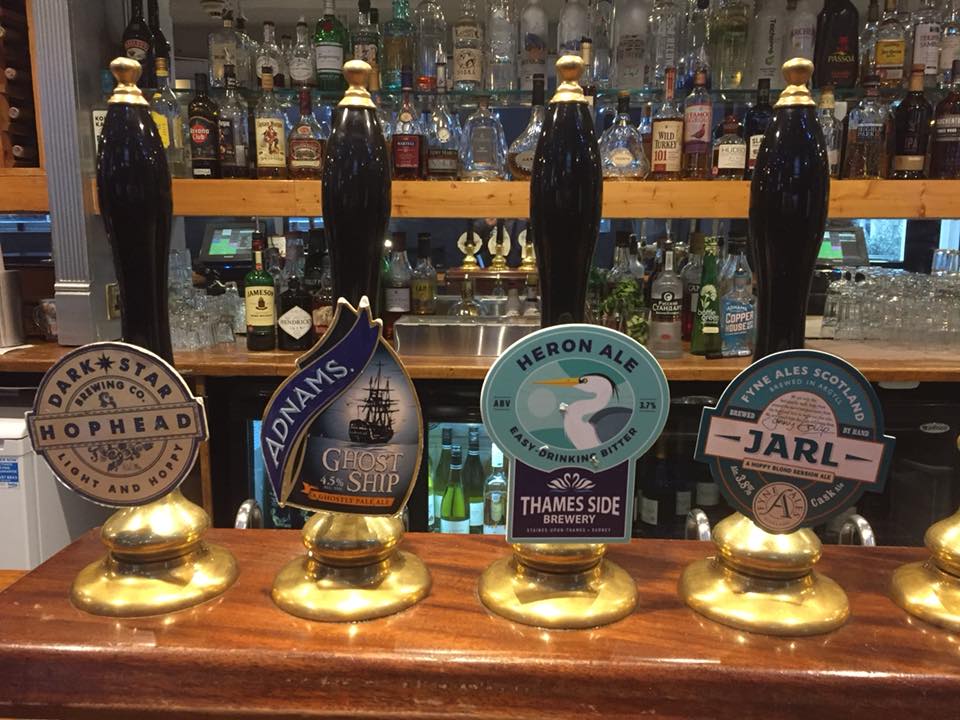 Thames Side Brewery’s Heron on the bar at The Dispensary in London, E1

Thankfully enough like-minded people were so incensed by what was being foisted on them as ale, that many – including Andy – regularly met in the few pubs still selling real ale and became activists. This movement became the most successful consumer movement in history and prevented the demise of British beer!

While that revolution was going on, Andy figured that if he couldn’t always buy the beer he enjoyed drinking, he could make it himself. At about the same time, he began a career in the insurance industry (on a very junior salary), and he discovered that homemade beer not only tasted better, but cost a fraction of the price.

Fast forward 40 years to 2014 and, despite an enjoyable and rewarding career in insurance, Andy’s job had become frustrating due to a company takeover. With his wife Michele’s encouragement, he decided to leave the insurance world and try his hand at doing something he enjoyed. With this in mind, he bought a book called “The Microbrewer’s Handbook” and read it five times.

While Andy knew how to brew what he and his friends considered good beer on a small scale, he knew there would be a lot more involved in starting a new business from scratch. So in January 2015 he went on a course at Brewlab in Sunderland called ‘Start Up Brewing’. He says: “To be honest, I was intending that the course would scare me off of the whole idea! In the end it did scare me, but not enough.”

Andy decided to have a crack at brewing commercially, and the thought of seeing his beer on sale in some of his local pubs became a real ambition.

In mid-2015, Andy found premises on the banks of the River Thames in Staines, at Tims Boatyard, which would just about accommodate a 4BBL (655l) kit with three fermenting vessels. After three months of delays, he finally started brewing at the end of October 2015. The rest will – hopefully – become history! 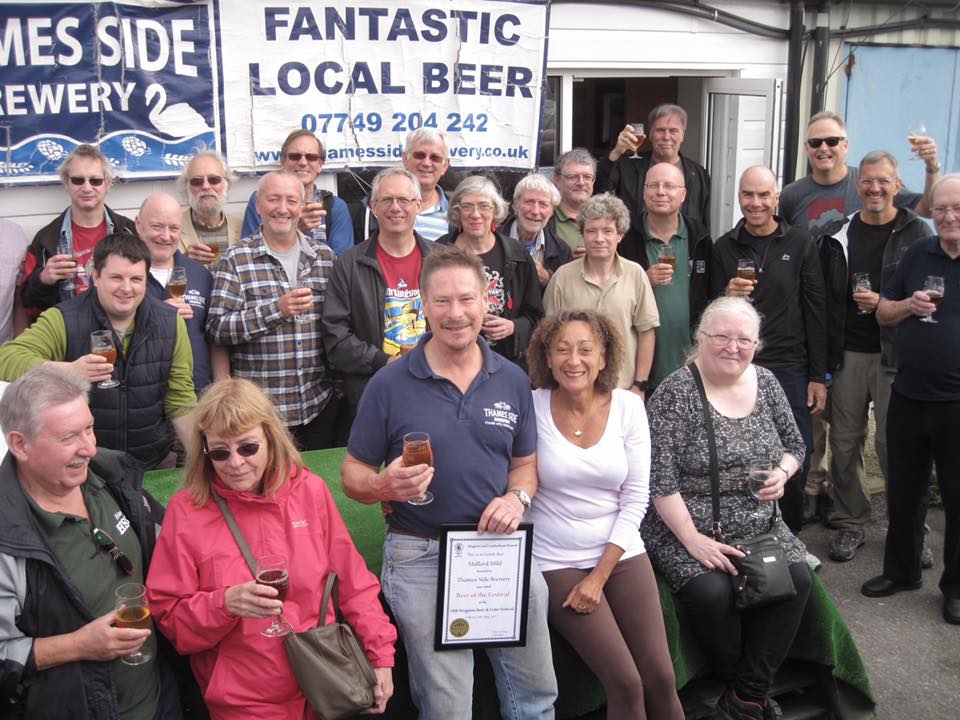