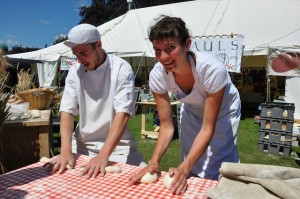 Dilly Boase and Vincent Talleu from the Real Bread Campaign

Sunburn was hard to avoid at Melton Country Fair on June 26. So was great food, as the region’s local producers were out in force selling and showcasing their wares.

Congratulations to Sallie Hooper and Leicestershire Food Links for organising a great local event that has genuine community spirit.

Apart from the falconry display, which climaxed with an eagle owl refusing to budge from trees near St Mary’s Church and a vulture with very much its own agenda, the main events were the Big Bake Competition and demonstrations by the Real Bread Campaign.

Many of the Real Bread Campaign team had travelled from London, and busied themselves showing people the processes involved in making loaves – from wheat to mill to dough to oven.

The Big Bake Competition was snided out with entries.

Overall winner was Hambleton Bakery, who make superb breads in their woodfired oven in Exton and sell them from their shops in Oakham, Stamford and Oundle.

Northfield Farm, who have just started baking their own breads, also scooped some prizes.

Here are our selection of photos from the day… 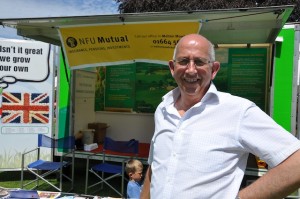 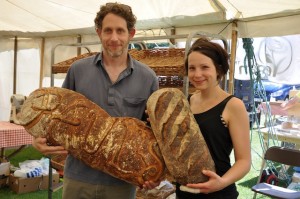 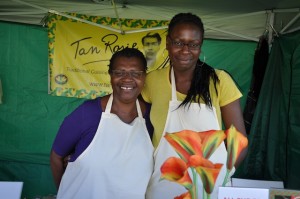 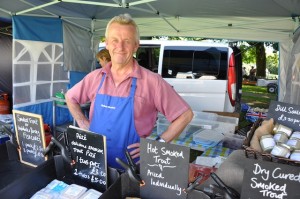 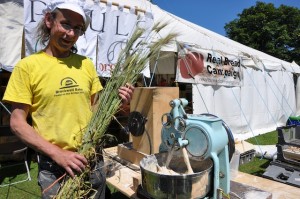 Andy Forbes from the Brockwell Bake, Lambeth, London. There’s not much that Andy doesn’t know about baking. He’s recently made a bread using yeast from London Porter ale. “It was very difficult,” he says. We’ll hopefully publish the recipe in the Autumn issue of Great Food 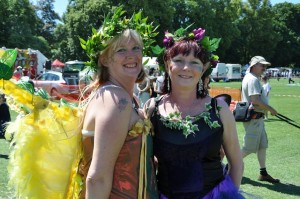 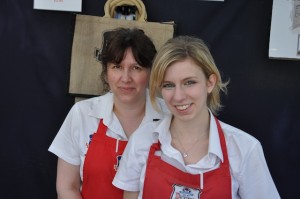 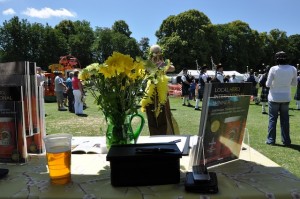 The view from behind Great Food’s stand. It was a tough day 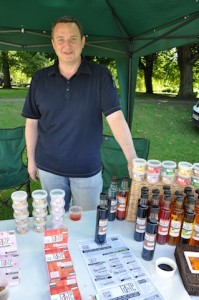 Mark Hughes from new business Taste Gourmet Spice Company of Weldon, Northants. Mark produces a range of oils, rubs and vinegars and has been selling at Oundle and Higham Ferrers farmers’ markets 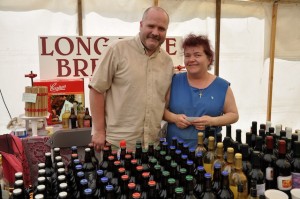 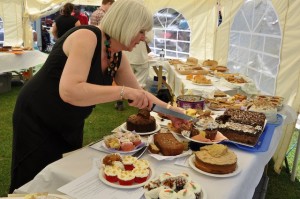 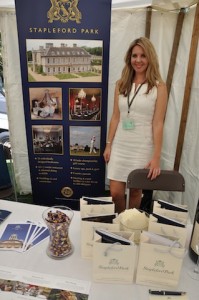 Lara Thorpe from beautiful country house hotel Stapleford Park, which runs several Gourmet Evenings, the next being on July 29 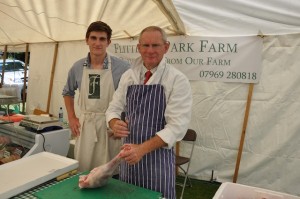 James MacCartney (left) of new Flitteriss Park Farm of Braunston in Rutland. Flitteriss Park raise and butcher their own pork and lamb and have recently started selling directly to the public. On the right is freelance butcher Adrian Yates 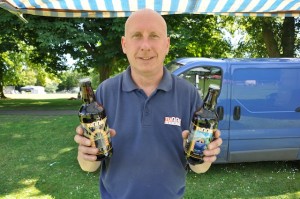 Bob Yates, MD at Tunnel Brewery of Nuneaton. Tunnel have been brewing for around six years 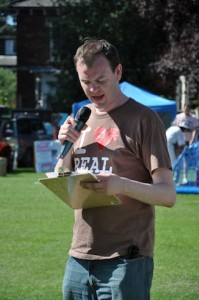 Chris Young, project officer at the Real Bread Campaign, reads out the winners of the Big Bake 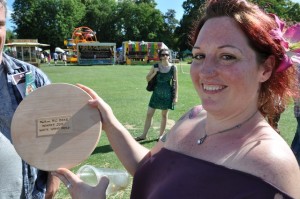 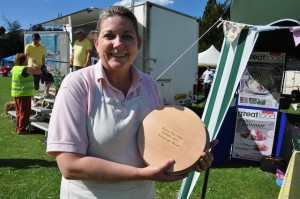