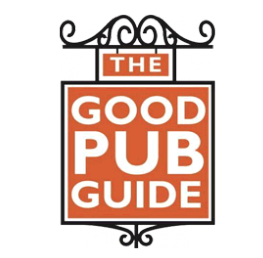 Midlands’ Dining Pubs of the Year 2013

The Good Pub Guide 2013 has named its Midlands Dining Pubs of the Year.

Derbyshire: The Plough at Hathersage
Lincs: The George of Stamford
Leics & Rutland: The Olive Branch, Clipsham
Northants: The Falcon at Fotheringhay
Notts: The Martin’s Arms at Colston Bassett
Warwicks: The Malt Shovel at Barston
________________