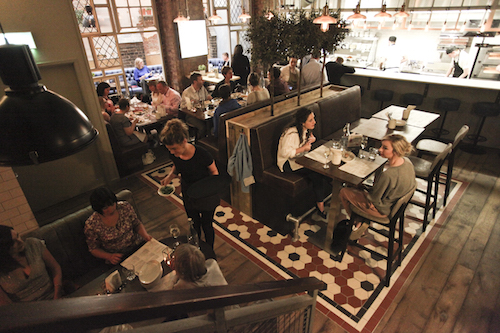 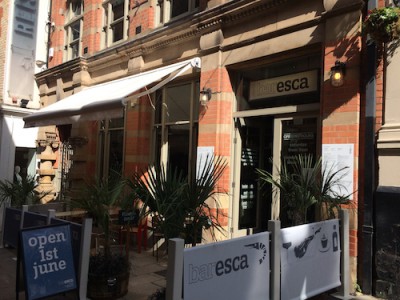 The ground floor interior combines a modern take on Barcelona’s street markets and the hustle and bustle of the nearby Old Town. Baresca’s subterranean cellar bar ‘Cellar9’ brings a touch of Spain’s bodega bars to Nottingham. 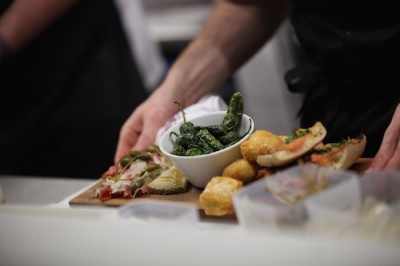 The industrial heritage of 9 Byard Lane has been honoured by touches of scaffolding, exposed piping and brickwork alongside a muted colour palette. 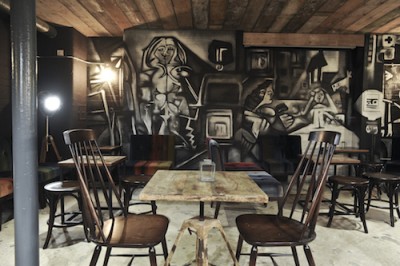 Baresca serves five menus: breakfast, menu del dia, main menu, Escabeanies menu and the Cellar9 menu. The food benefits from a completely re-fitted kitchen with an imposing chargrill oven and the restaurant’s own Italian curing cabinet, allowing the team to cure their own meats. 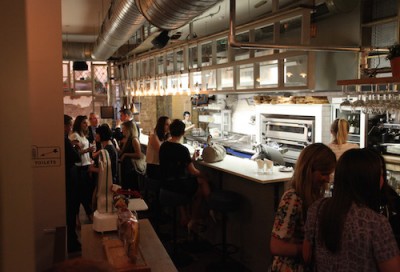 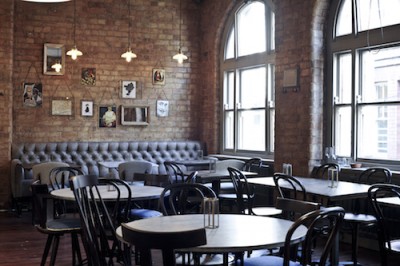