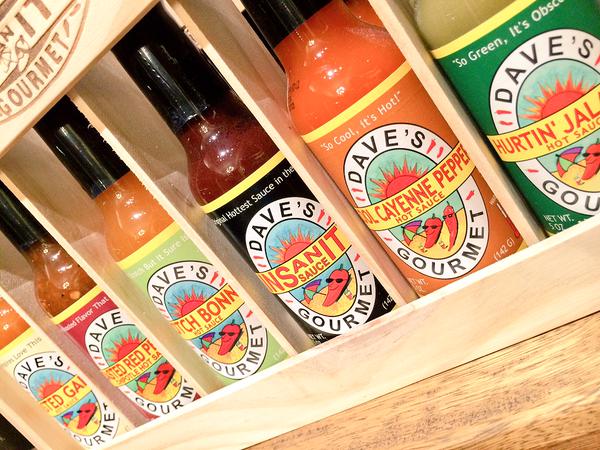 Sauces on sale at Pico, Nottingham

Nottingham’s relentless openings may have slowed as the summer comes to an end but there remains no shortage of food news across the city.

One of the most famous culinary inhabitants of recent years, Annie (of her eponymous Burger Shack), is involved in a new venture. Pico is a different offering altogether. It sits in the site of the old Pilot restaurant in Hockley, though one hopes it may last a bit longer. Most of its trade will be done through its deli, with some casual dining available that will include bread from the Tartisan Bakery as well as treats from other local suppliers.

Oscar & Rosie’s on the move
It’s all change for a favourite haunt of mine as Oscar & Rosie’s move out of Das Kino. The metre-long pizza kings are going it on their own, after securing premises on Thurland Street. Das Kino has wasted no time, through, in replacing its residents. Louis Louis, apart from sounding like a fashion designer, will surely become one of the city’s youngest restaurateurs at 23. 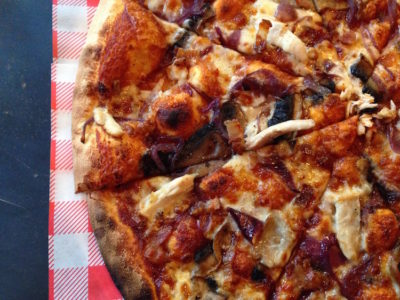 New wine bar
It’s not only restaurants where it’s all happening – a new wine bar is soon to grace the city’s streets too. Veeno comes to the Lace Market in October and is part of a small group that first started in Manchester. I’m looking forward to checking it out, purely for research, of course.

Oaks
Oaks has been a recent successful additional to the Nottingham grill scene with strong reviews coming from all angles. On my visit I had an enjoyable platter where the burger was certainly the highlight, although they also had some of the most interesting sausages I’ve ever encountered!

Ania
In a very enjoyable, and long overdue, departure from the city centre, I recently visited Ania in Sherwood. This homely Polish restaurant is excellent value when you go Tuesday-Thursday with two-for-one on main courses. Hearty bowls of beetroot soup and dumplings are exactly what you want as the weather turns colder.