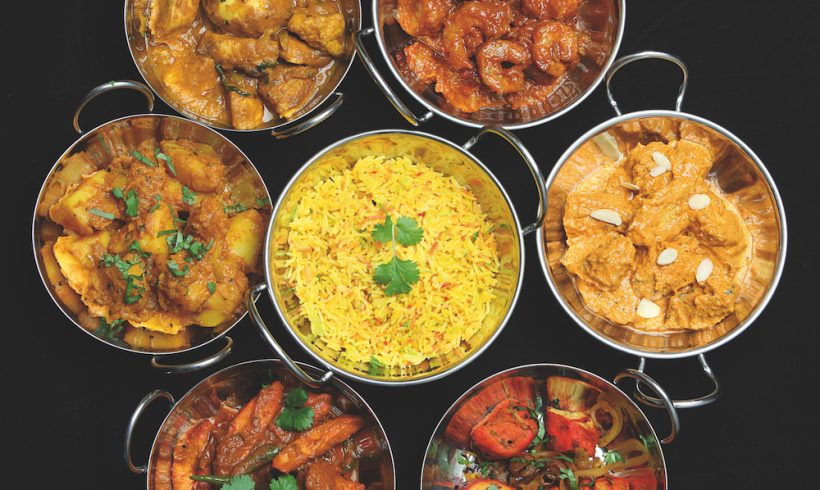 Opinion: In a Korma coma. Why high-street Indian restaurants must innovate or die

The Indian dining scene is going through a revolution. Sadly this is taking place mainly in London and a few other cities like Birmingham and Bristol. The love affair that began in the Sixties is in danger of coming to an end, so we are told by leading industry figures. According to them, this is mainly down to staff shortages, particularly in the kitchen. Every year at the many UK curry awards, the organisers say how they desperately need the government to help them bring over chefs, mainly from Bangladesh. They play to the crowd knowing full well senior politicians are in attendance.

They are happy to use this as an excuse for Indian restaurants closing every week. The truth is most probably very different. One reason is Indian restaurants no longer represent the good value they once did. Another is that there are far too many in the UK. In recent years I have seen that people who used to go out to eat Indian meals weekly now go out twice a month. The same people also order fewer items. There are other reasons too, such as dining-out options being better than ever.

The commodities boom in the first decade of the 21st century meant the price of ingredients went up significantly. Indian restaurateurs failed to act in order to keep prices down; instead they simply asked their customers to pay more. This was also at a time when many in the UK had ambitions to own homes and many ended up taking large mortgages. This meant less disposable income.

This led to more home cooking. Some didn’t like that, so they chose to eat in restaurants where they could still get their spicy meals without paying Indian restaurant prices. We have seen chains like Nando’s growing apace in the UK. Nando’s may not serve dishes with fancy Indian names but now have 339 branches in the UK!

The average Indian restaurant menu is a relic from the 80s, if not the 70s. The restaurateurs had massive challenges in the 70s finding the wide range of ingredients available today. In 2017 there is simply no excuse for restaurateurs not to be creative with ingredients. Notice I say restaurateurs because it is they who decide the menu. You can have the most talented chef, but he or she will not be allowed to develop new dishes, which doesn’t motivate them to be creative. Instead they simply follow orders without making any attempt to improve anything in the kitchen. Why would they when they know their opinions count for nothing?

Indian food is so diverse, and Bengali food – which most of these restaurateurs eat – has so many fantastic dishes to choose from. But you will not find many authentic Bengali dishes in your high-street Indian restaurant or takeaway. Whenever I have asked the restaurateurs why they don’t offer authentic Indian food their answer is always: “Our customers like this kind of food.”

They are desperate to hold onto the past. Some even have dreams of the good old days returning when Indian restaurants were very profitable and they could just open in a place with a sizeable population.

It’s encouraging to see some new restaurants offering authentic regional Indian food are proving popular. Restaurants like Thali Café and Dishoom have seen a gap in the market and are growing because they are happy to be different compared with high-street Indian restaurants. If more follow this trend, then the diners will be the real winners. For the old-school restaurateurs, it’s their most challenging time but that also presents opportunities for those ready to innovate. If they don’t they will have no choice but to clear the way for others who will. They will only have themselves to blame.