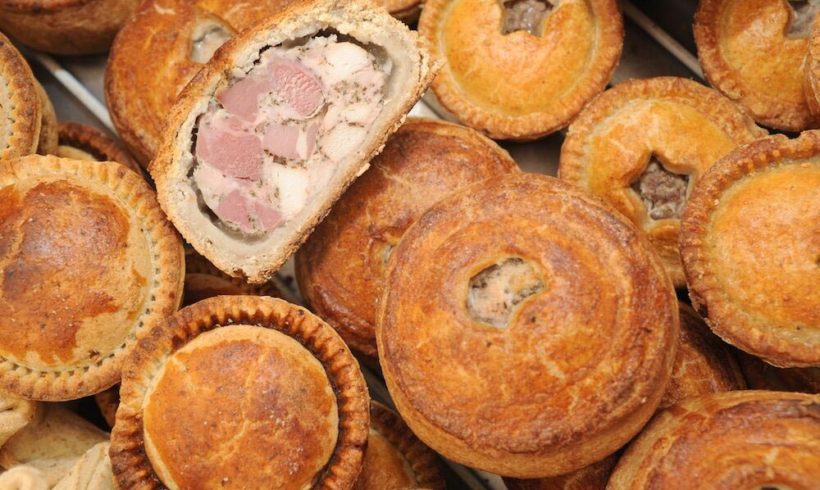 Pie lovers to converge on Melton for first ‘PieFest’

Britain is a nation of pie lovers and to celebrate, Melton Mowbray will host the first-ever PieFest event from August 13-14, 2016. This unique inaugural celebration of all things pie-related will be pastry-and-filling heaven for visitors who will be able to sample pies, buy pies, eat pies and even learn how to make their own pies.

Many of the UK’s awarding-winning pie makers will be at the event selling their wares including past British Pie Awards Supreme Champions. PieFest will also include talks, tastings, demonstrations and workshops.

And if you haven’t had your ‘fill’ then the Pie Theatre will offer talks on ‘A History of Pies’, ‘How to Rate a Pie’, ‘Raising a Melton Mowbray Pork Pie’ and will feature a ‘Pie Clinic’ where visitors can put their pie and pastry woes and queries to an expert panel. There will also be cheese, beer, cakes, chocolate, cider and entertainment.

Melton is the obvious choice of location for the first ever PieFest – it is the home of the classic Melton Mowbray pork pie and also hosts the annual British Pie Awards. In fact it is widely regarded as the UK ‘Capital of Pies’.

Admission is £4, children under 16 go free. More information at www.ukpiefest.co.uk