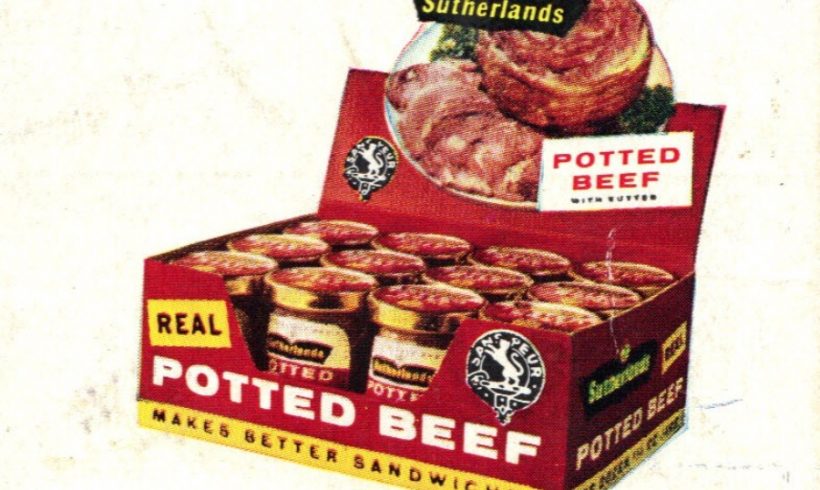 A food producer whose grandparents supplied the frontline during World War II is pushing to create a similar food-parcel system for vulnerable people during the coronavirus crisis.

William Sutherland’s grandparents sent potted beef to soldiers in the 1940s. Today, William – managing director of Chesterfield-based Pro Chef Terrines & Patés – makes potted beef to the same 1940s recipe. Inspired by his grandparents, he has launched a plea to set up food-parcel deliveries for those in most need.

“We’re on a war footing,” says William. “There are more than a million vulnerable people isolating at home who need our help. Small producers also need to stay in business. With government help – or possibly corporate sponsorship – small local producers like us could team up to create food parcels at cost price for these vulnerable people.”

William argues such a system would be a win-win. Not only would it help vulnerable individuals; it would also allow existentially threatened small producers to keep going.

“Food parcels containing high-quality local food & drink make sense,” he says. “Receiving them would make vulnerable people feel more cared for, comfortable and happier than receiving a box of generic food. Furthermore, such a scheme would breathe life into small producers at a time when they need help. Can the government or a corporate sponsor help us to set this scheme up? If you can help, please contact me.”

To get in touch with William, email him here.