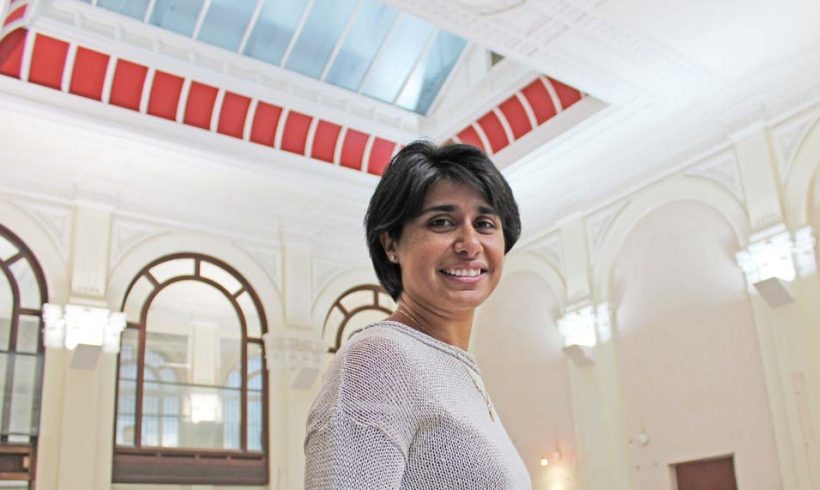 Sangita Tryner is the founder and owner of award-winning deli Delilah, which has outlets in Nottingham and Leicester. Delilah is a food lover’s delight, offering outstanding produce – from charcuterie to biscuits, chocolate to olives, wine to artisan lemonade. Both outlets have excellent cafes, too. No wonder, then, that Delilah was named Deli of the Year at the Farm Shop & Deli Awards 2017. We caught up with Sangita to find out a bit more… 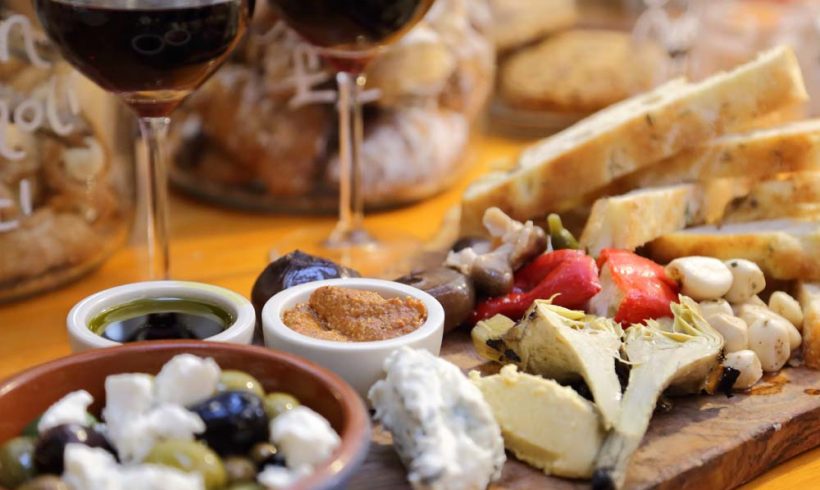 Who are you?
I’m Sangita, the proprietor of Delilah. To say my background lacks ‘deli-ness’ – being Indian but born and brought up in the depths of Wales – is probably an understatement, but true nonetheless. I didn’t always love food the way I do now, and my husband Rick still teases me about my pre-Rick diet of eggs and toast. But my career in the food industry, marketing into supermarkets for several large food manufacturers, both trained my palate and opened my eyes.

I didn’t discover my food addiction until I was well into my twenties but it is definitely a habit I’m not likely to kick: it is what I live, sleep and breathe. Delilah is my first baby (my boys Rhys and Owein came afterwards), and it is probably the most all-consuming. It is part of my soul and is the best way I can express my passion for all things precious – quality, service and enjoyment. 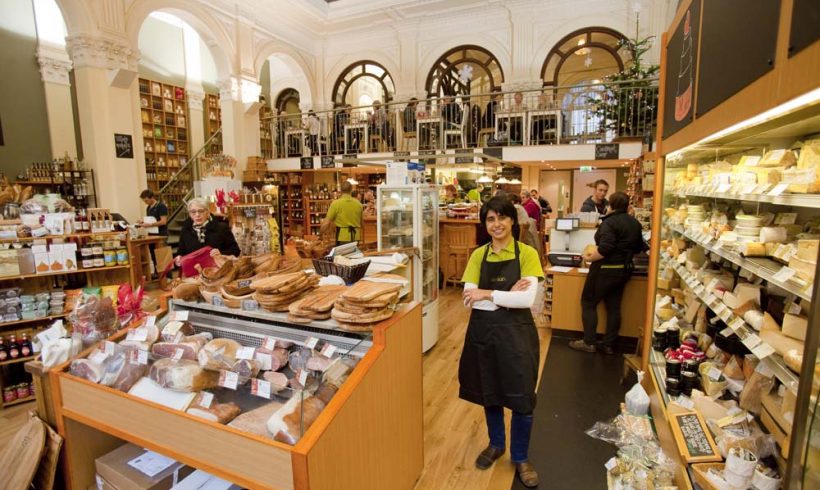 What’s the story behind Delilah?
I opened the original Nottingham Delilah in 2005. Before that I was working cheek-by-jowl with some seriously talented development chefs and learning about the finest ingredients from around the world. A hardcore foodie was unleashed!

But I became disillusioned by the compromises of mass production – recipes pared back to hit price points, and techniques driven by the production line – and worked out that good food is produced by people, not manufactured in a factory.

So Delilah was conceived in July 2005. The dream was realised! Delilah opened in a small store on Middle Pavement, Nottingham, by myself and five other staff, rapidly establishing itself as a beacon for local foodies. In 2009, Nik Tooley came on board as general manager of a nine-strong team.

Ironically, the deepest recession in a generation provided the opportunity for Delilah’s next move. Nottingham’s property market cooled off and Delilah came of age, securing its current home at Victoria Street, in a stunning former HSBC bank: a venue nearly five times the size of the original Middle Pavement store.

The space may be bigger, with more people needed to run it, but the ethos is the same: great service, passionate people, great products and ingredients both to buy and to eat in: just a lot more of everything!

In June 2016 we took the next big step by opening Delilah Leicester! It’s right next to the Richard III Visitor Centre, the deli is even bigger than Nottingham and it benefits from an outside terrace. 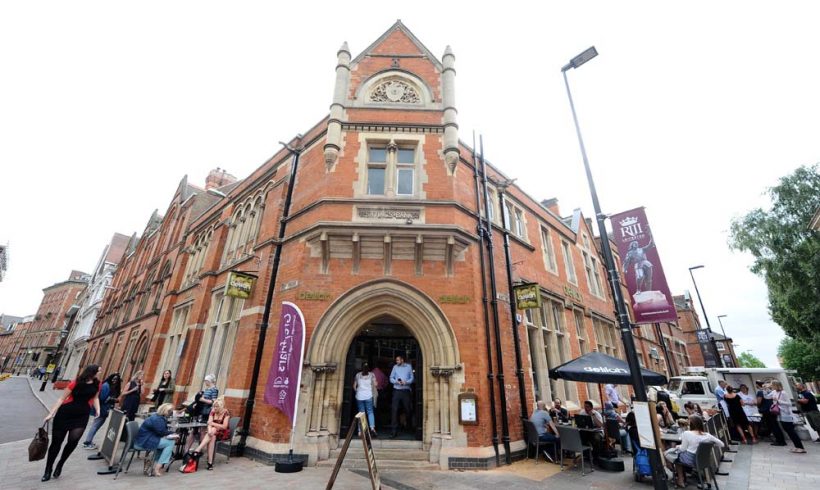 Explain Delilah to someone who has never visited…
A traditional delicatessen, Delilah is packed floor to ceiling with exceptional foods and drinks: freshly baked breads; self-serve oils; over 150 cheeses, plus meat and charcuterie from around the world; 200-plus wines including many made right here in the East Midlands; honey, chutneys, jams and condiments.

I like to think of Delilah as an anti-supermarket, a place where every space is filled with special products, artisan-made with a real passion. That means some things are only available some of the time, or in small quantities, but that is the whole point: you taste things that are natural, not forced or homogenised. Artisan producers are a mix of magician and obsessive: a cauldron of passion, a zap of dedication and a pinch of inspiration.

Why did you launch in Leicester and are there plans for any more branches?
Staff is the reason we opened in Leicester. If I’m honest Delilah’s staff are the most important part of Delilah’s success: they are knowledgeable and exceedingly friendly and nothing is too much trouble. I am proud to say every one of them live, love and breathe food, and for this reason I wanted to give them a career rather than just a job, which is hard when you only have one store. It is early days for Leicester and we are working hard to get it established and working as a ‘Delilah’ so watch this space…

What’s your proudest achievement?
Delilah has been blessed with a lot of amazing moments in its 12 years, from winning Deli of the Year twice to being recognised in Nottingham for our foodie acclaims. But I think opening the doors of both the larger Nottingham store and in Leicester are the moments I remember most.

Which local suppliers do you love?
It’s the small suppliers that amaze me the most and I love their dedication to bringing their amazing products to market. So people like Ottar (Welbeck Estate), Trista Nut Butters and Lee & Fletcher (coffee roasters) would definitely be included in my top 10!

Where do you like to eat out locally?
Everywhere, you could find me in Pelican Club eating Italian one night to sushi the next minute and then to Aubrey’s for a crepe pudding!

What’s the best thing about your job?
Working with amazing, passionate people, suppliers and products.