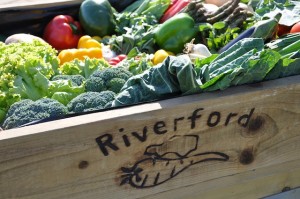 Food box delivery company Riverford Organic, which grows a range of produce at Sacrewell Farm just outside Peterborough, has been voted Best Online Retailer in the Observer newspaper Ethical Awards for the second year in a row.

The award, which was decided by public vote, was presented at London’s Victoria and Albert Museum in June.

It’s the fifth time that Riverford, which started life at Wash Farm, Devon in 1987 delivering to 30 local homes, has won an Observer award. The company now works with five farms around the UK and delivers to 47,000 homes each week. 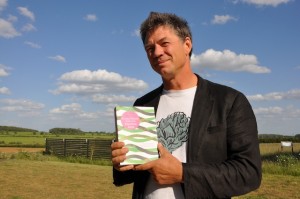 Guy Watson, Riverford founder (above), said: “We are thrilled to have won this award for the second year in a row. The Observer Ethical Awards celebrate businesses and people that are trying to do something genuinely useful. At Riverford we aim for good food, good farming and good business so to be recognised for this is fantastic. Thank you to our customers for all your support over the years.”

Other 2011 Observer ethical winners include Compassion in World Farming, James Lovelock and The People’s Supermarket. 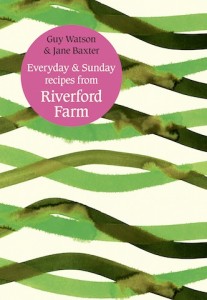 Month by month, the book describes which vegetables are in season and the best ways to use them.