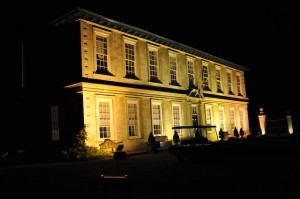 By Rocco the Jack Russell

“Why on earth Julian the Basset Hound didn’t tell me about this luxurious place after his visit I have no idea.

“On arrival I received a dog bed, water bowl and two Boneos wrapped in ribbons. Not bad, although a Mrs King’s pork pie would have been better. I was also handed a ‘doggy rules’ letter, which I promptly chewed up, before being admonished by my owner and sent off to be looked after by reception staff while he scoffed his fat face in the restaurant.” 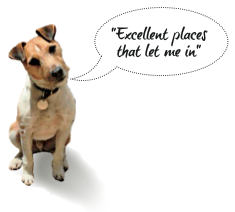