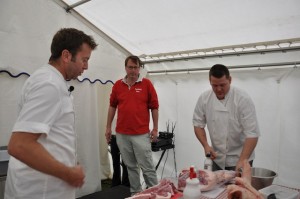 It promises to be bigger and better than last year’s inaugural event, with cooking demonstrations from some of Rutland’s top chefs, including Rutland Food Ambassador Sean Hope of The Olive Branch (pictured above, left, alongside Jan McCourt of Northfield Farm and James Goss of the Kings’ Arms).

The event will be free to enter but there’ll be a small fee for parking. 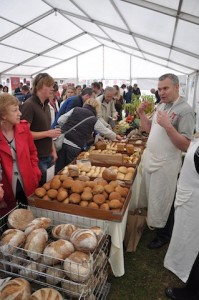