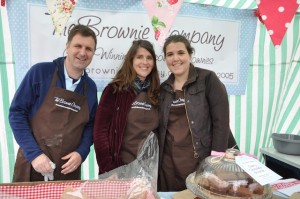 Organiser Ali Hawley-Smith said: “It turned out to be even bigger and better than previous years, with bells on!” She estimates 12,000 visitors came to the event throughout the day, compared with last year’s 8,000.

Here are the pictures that Great Food Magazine took on the day.

Above left are Paul, Amanda (centre) and Elsie Hamblin who run The Brownie Company of Stamford… 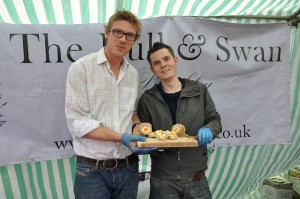 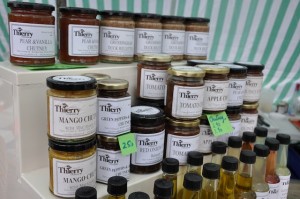 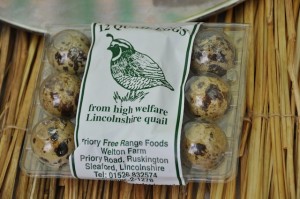 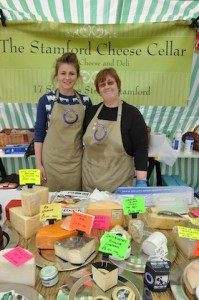 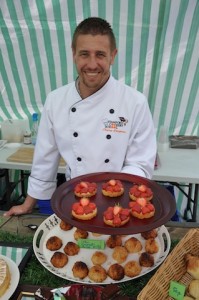 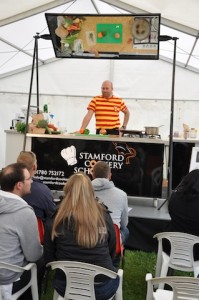 The chef’s demo stage was sponsored by Stamford Cookery School 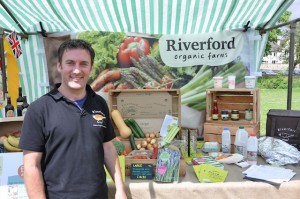 Jon Day from Riverford at Sacrewell Farm, near Peterborough 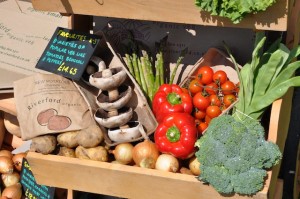 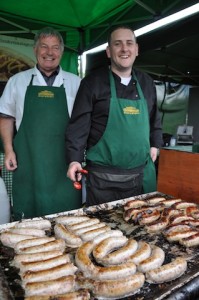 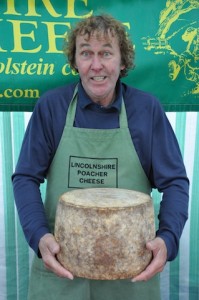 Max Spence wrestles with a Lincolnshire Poacher Cheese, made in Alford, Lincs 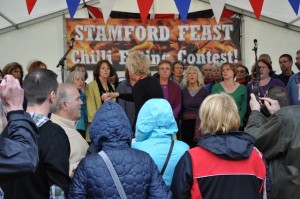 The chilli-eating contest was preceded by a singing performance 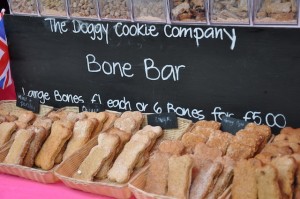 Food for dogs as well as humans 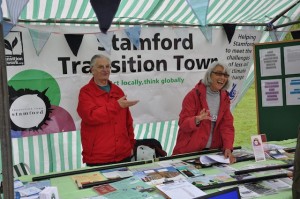 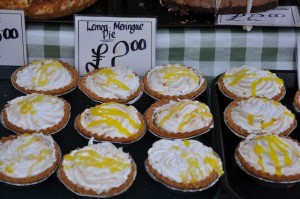 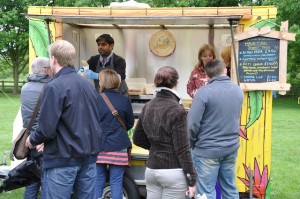 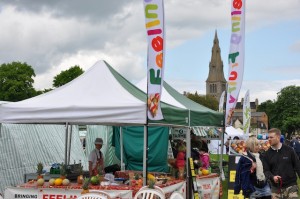 The event took place on Stamford Town Meadows, with views of the town’s many churches 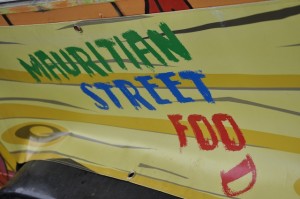 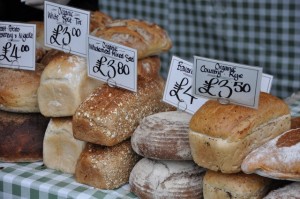 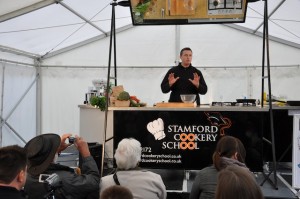