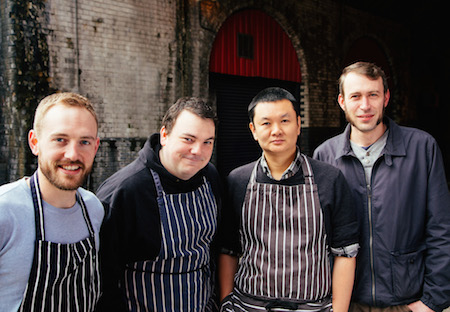 Birmingham’s Soul Food Project has launched a commercial bakery in the city’s Jewellery Quarter called Peel & Stone, which is set to open in May.

Peel & Stone’s premises will be on Water Street in the Jewellery Quarter, close to the Church.

Carl Finn explained how the new bakery came about: “Lap, Dom and I were sitting at The Church bar chatting about teaming up to cater for certain events. During our conversation we realised that there is a lack of good bread in Birmingham city centre. Tom Baker at Loaf Bakery in Stirchley started a revolution in south Birmingham but the city centre is still lacking in quality bread.

“Ten minutes later we’d decided to open a bakery. Six weeks later we had a building, a name, the website, and had bought the ovens and all the equipment. We know the city centre well and know demand is there.”

Peel & Stone will supply pubs, restaurants and shops within a four-mile radius of the Jewellery Quarter, but will also open its doors at certain times to sell bread to the public. The new bakery will operate a portable woodfired oven and smoker, too, which will be used to cook at outside events. 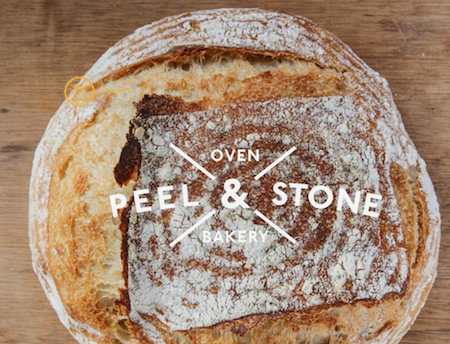 Peel & Stone is gearing up to produce at least 3,600 buns and loaves a month and will deliver them using its own vans. Baker Dom Clarke said: “I started out just wanting to make sourdough bread but after speaking to various venues it became clear that a good white bloomer is essential. We’ll also make lots of great quality brioche buns. We’ll get our stoneground flour from FWP Matthews in the Cotswolds.”

Carl Finn, whose New Orleans-inspired pub The Church is owned by Leicestershire’s Everards Brewery, paid tribute to his landlord. “Everards have been really supportive of our bakery idea and have been great to work with from day one,” he said. “We’re still looking at potential new sites with Everards. We don’t want to stop at just a bakery. With the people we now have on board at Soul Food Project we’ve got the potential to go much further.”

The Church celebrates its first birthday on May 25, 2014.