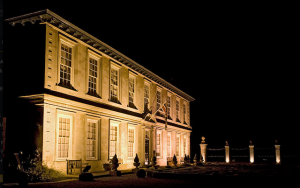 Stapleford Park, near Melton Mowbray in Leicestershire has been declared best hotel in the nationwide Gourmet Britain 2011 awards.

“The hotel’s range of activities – from golf through archery to a school of falconry – makes Stapleford a unique establishment.” 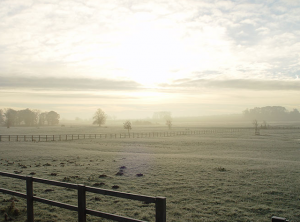 The grounds in winter

Set in 500 acres of parkland laid out by Capability Brown, Stapleford Park was built by the Sherard family in the 17th century and was turned into a hotel by the late Bob Peyton. Children are especially encouraged, with summer camps plus an enormous list of exciting activities. 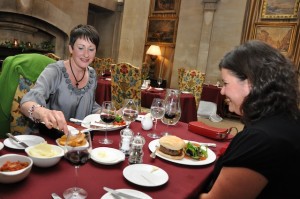 Gourmet Britain is one of the leading online resources for foodies.

Created in 2005 by Simon Scrutton, who previously worked with Egon Ronay, it features a large range of foodie places recommended by readers. 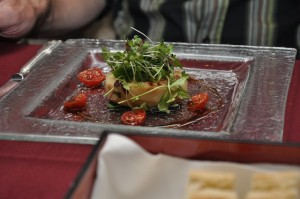 A starter from the Casual Dining menu

Other 2011 Gourmet Britain winners include: