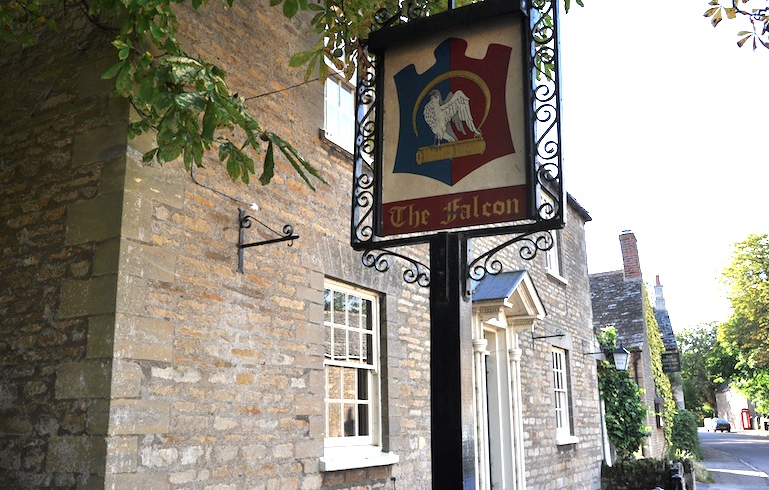 The Falcon at Fotheringhay and The White Swan at Woodnewton are the favourite haunts of the gastronauts who attended the Oundle Food Festival on July 20, according to a Great Food Club survey.

The two pubs received the equal highest number of votes – five each – among the 83 festival attendees who signed up to Great Food Club on the day, responding to the question: “Do you have a favourite local restaurant, deli or farm shop?”

The next highest scorers were The Olive Grove deli at Polebrook and The Olive Branch in Clipsham, Rutland. They were closely followed by The King’s Arms at Polebrook, newly opened Devines Deli in Oundle, The Marquess of Exeter at Lyddington, Oundle Mill restaurant and Otters Deli in Oakham.