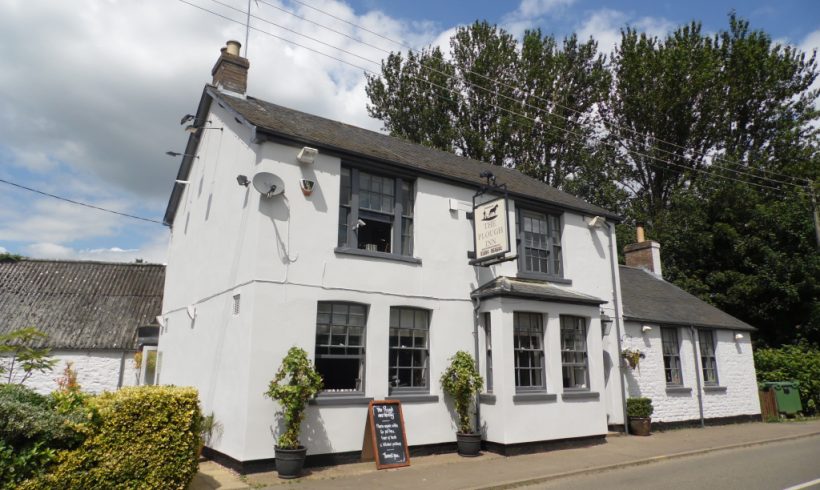 The Plough at Shutlanger thriving after Northants Food Awards victory

The Plough at Shutlanger near Towcester, Northamptonshire, have enjoyed their best ever start to a year, and they’re putting that success down to their victory in the Carlsberg UK Northamptonshire Food and Drink Awards 2016/17.

The venue at Shutlanger near Towcester not only took the prestigious title of ‘Booker Food Pub of the Year’ – a category also supported by Great Food Club – but also saw one of its culinary team, 24-year-old Marcus Franklin, named runner-up in the ‘Booker Young Chef of the Year’ category, both awards generously sponsored by Booker Wholesale, the UK’s leading food and drink wholesaler. 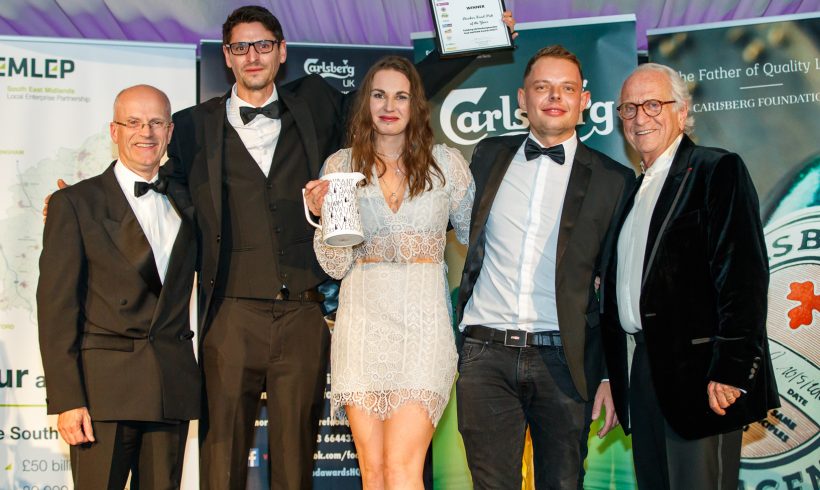 Little wonder then that the pub’s co-owners, Jim Kay and Jessica King, believe it’s no coincidence that they’ve spent the first part of 2017 rushed off their feet. Jessica said: “Having been runners-up in 2015, we had already seen something of the impact that the increase in publicity could bring, which is why we were so keen to enter again, but we could never have imagined it would see us flooded with bookings as we have been throughout January and February.”

“We’re gutted that, as winners, we’re not allowed to enter for the same award this year, but we’ll definitely be looking at engaging in some of the other categories and would certainly urge other venues to get involved and benefit from the boost to business that we’re currently relishing!” added Jim.

The Carlsberg UK Northamptonshire Food and Drink Awards 2017/18 will be launched on Thursday March 30, with categories again designed to recognise the very best of the county’s culinary sector, including those for pubs, restaurants, chefs, cafes and producers.

If you are an organisation, business or individual interested in taking part in, or sponsoring the competition, please contact Rachel at The Mallows Company on 01933 664437 or email rachel@themallowscompany.com.