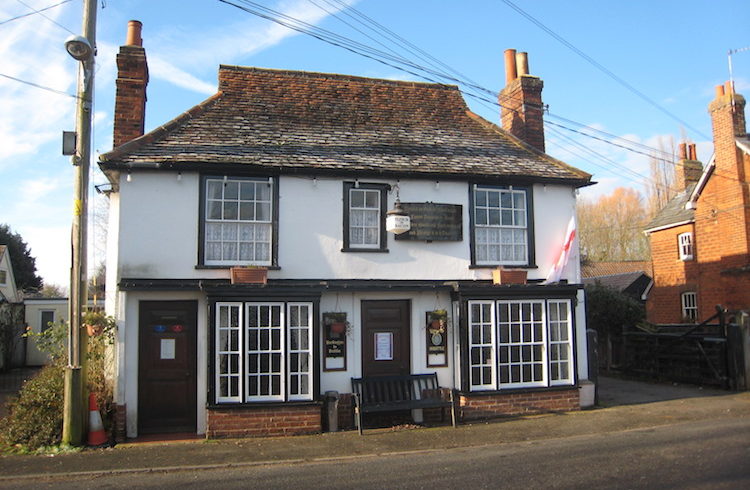 The Flitch of Bacon, Little Dunmow, has been purchased by Daniel Clifford of Cambridge's double-Michelin-starred Midsummer House

Two new pubs and a microbrewery to open in Essex

Great news for Essex food lovers – the next six months will see two foodie pubs and a brewery opening in Essex.

The Galvin brothers, restaurateurs in London and Scotland, whose burgeoning stable includes Windows in the London Hilton, Pompadour and Cafe Au Vin, are local lads from nearby Felstead and are renovating what is supposed to be the oldest pub in Essex, dating from the fourteenth century – The Green Man on Howe Street near Chelmsford. Both Chris and Jeff are committed to local produce and local suppliers. If the success of their existing empire is anything to go by, The Green Man should soon become a must-visit. 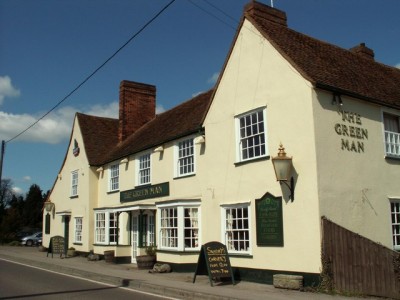 Not a million miles away in Little Dunmow, Daniel Clifford of Midsummer House in Cambridge has purchased the Flitch of Bacon, a traditional country pub. Produce will come from Daniel’s farm a few miles away in Ongar. Traditional pub favourites will feature such as sausage and mash, and steak and kidney pie. If you have been to Midsummer House, then you won’t be surprised if there are a few “twists” on these pub classics! The Flitch of Bacon is scheduled to open soon.

There is always room for more artisan brewers; a new one has started brewing in Sible Hedingham, Essex. Ross Foggo, a fanatical home brewer and foodie to boot, decided it was time to put his skills to good use. After a long search for the right premises, Silks has started brewing from a stunning barn conversion in the north Essex village of Sible Hedingham. Silks is a nod to what was once a major centre for the manufacture of silk in nearby Braintree.

A session IPA, The Veteran Campaigner, will be accompanied by a golden ale, a ruby/copper ale and a monthly special, plus seasonal brews throughout the year.

Perhaps we’ll see Silks beers at The Flitch of Bacon and The Green Man!

Ian Doughty is a passionate food lover from Essex and director of Turpin Smale Catering Consultants. To get in touch with Ian to recommend East Anglian venues or to share local food news, please email him here or Tweet him here.