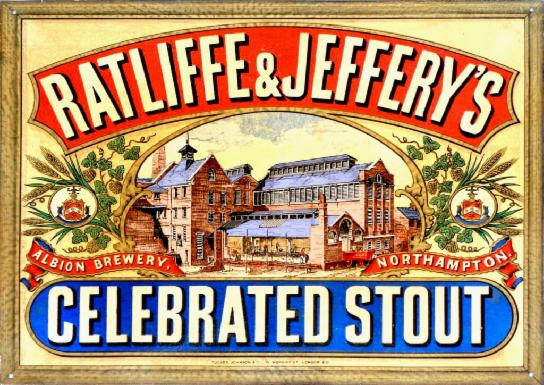 Two Northants producers you need to seek out

The Friar’s Farm project was launched in 2014 by self-taught producer Steve Reid, with the main aim of making good quality jams, chutneys and sauces inspired by traditional recipes and techniques. With the support of his family and partner Rachel, he is pushing onwards with his business.

Attending a few shows in 2014 enabled Steve to gauge interest, improve his products and adapt and combine flavours. Last year Friar’s Farm attended the Towcester Food Festival as a bursary winner of the event’s Launchpad Zone and this opened doors and increased sales. 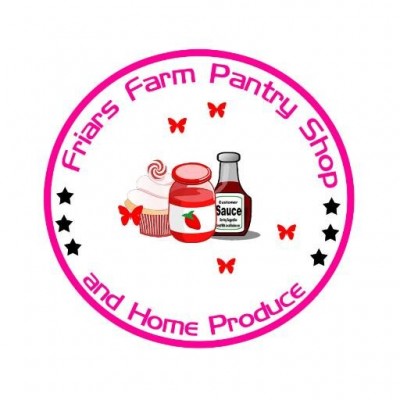 Thanks to a friendly network of passionate producers in Northamptonshire, Steve has received peer group support and has linked up with NBC Phipps brewery in Northampton town centre. Steve first came into contact with Phipps by feeding his (delicious) micro pigs with the brewery’s spent grains, and the relationship has since blossomed, with Friar’s Farm now running a shop within Phipps’ Albion Brewery stocking sauces, jams and chutneys. This perfectly shows how local food and drink businesses can work together.

I am a little in love with Steve’s caramelised onion chutney and could quite easily eat it straight out of the jar. Please support Friar’s Farm to continue to grow within our delicious county.

This links nicely to Phipps NBC. I was recently lucky to take a tour of Phipps’ Albion brewery while attending a Made In Northampton group meeting. Walking through the brewery’s freezing cellars, you can smell the malt and hops and feel the brewery’s vast history. Phipps isn’t just beer, it’s a pint of history in your hand! 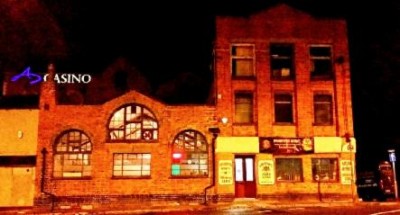 The Albion Brewery at night

Phipps dates back to 1801 when Pickering Phipps brewed his first beer in Towcester, before opening Phipps Brewery on Bridge Street, Northampton, in 1817. Following a takeover by Watney Mann in 1960 and the sale of its Northampton brewery to Carlsberg in 1974, the Phipps name almost died out before being revived in 2008 by local brothers Quentin and Alaric Neville. Since 2014 Phipps ales have been brewed in Northampton in the restored 1884 Albion Brewery on Kingswell Street, which was a Phipps brewery until 1919.

Phipps made its name in the 19th and 20th centuries with Phipps IPA, a golden 4.3% beer renowned as a sweet, hoppy but easy-drinking pint, favoured by the county’s shoe workers. Another notable brew was Ratliffe’s Celebrated Stout, a mellow, velvet-black beer.

Today 15 Phipps brews are back in production – including IPA and Ratliffe’s Stout. Some are made using time-tested traditional recipes researched and revived by the Neville brothers, others are modern interpretations. The Albion Brewery also produces the full range of Hoggleys bottle-conditioned beers. 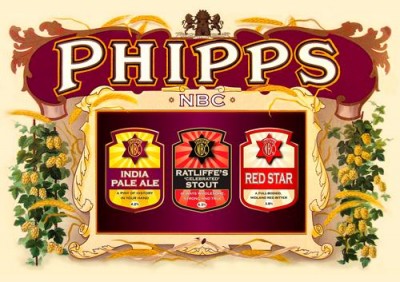 Albion Brewery is not only home to Phipps ale production, it also contains artists’ spaces, a film studio and a print shops, plus a bar, and Steve Reid’s Friar’s Farm Pantry. Keep your eyes open as this brewery has big plans and huge aspirations.

In the cavernous brewery cellar is Phipps’ crowning glory – the medieval Kings Well water source. Thought to produce the best water in the area, it once sustained five breweries on the south side of the town, and a recent archaeological dig revealed that Northampton’s earliest commercial brewery sat opposite the Albion site in the 13th century.

So on our doorstep we once again have delicious beer brewed here in our great county of Northamptonshire. Lift your pint glass and say cheers or cin cin – let’s support our local producers and retailers.

Carmela Serano Hayes lives in Northamptonshire and is the author of Southern Italian Family Cooking. She also runs cookery classes and is behind the website Carmela’s Kitchen.