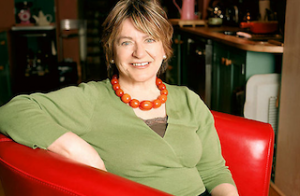 Does your local butcher deserve praise? Is the farmer from your neighbouring village producing the best beef you’ve ever tasted? Or maybe you simply have a favourite farm shop?

If so then it’s time to vote for them in the 13th BBC Food and Farming Awards, introduced by Sheila Dillon (pictured) of Radio 4’s Food Programme. The voting deadline is August 12, 2012.

There were no Heart of England-based businesses among the winners of the 2011 Awards, but with so many fantastic producers and food shops in our region, let’s make sure that changes in 2012. Don’t delay – vote now!