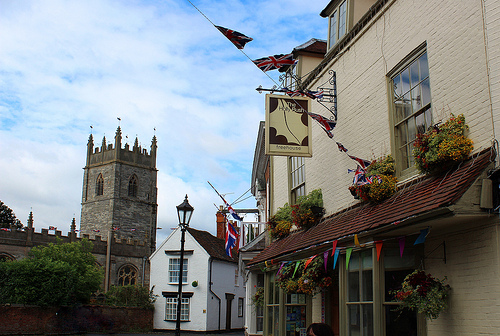 Want to run a pub? This could be the one for you

On Monday I was in deepest Shakespeare country visiting a Warwickshire inn that dates back to the 15th century. The Holly Bush in the centre of historic Alcester is a lovely cask ale pub with a great reputation, with awards under its belt for both its beer and its pretty beer garden. It oozes character and has six completely separate rooms, making it one of those pubs where you feel like you’re always discovering a new nook or cranny. Closed since October 2014, much to the disappointment of Alcester’s residents, it is scheduled to open today, having been purchased from a private seller by Everards Brewery.

The pub’s new owner had invited me down to check the place out and help spread the word that they’re looking for a licensee to run the Holly Bush full time. I’ve got no hesitation in saying it’s a great opportunity for someone – Alcester is a beautiful old town and this pub, with its Tudor origins, is a special part of it. If you’re interested, call Everards on 0800 0564111. 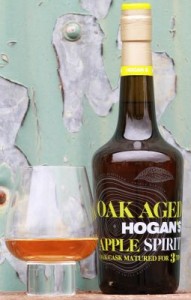 On the way home I popped into Hogan’s cider brewery in nearby Haselor and picked up a bottle of their new oak-aged apple spirit (like an English version of Calvados). It turned out to be a great buy: aged in oak casks for three years, this spirit is smooth, rich and loaded with mellow fruitfulness, transmitting a wonderful toffee apple aroma. It’s a delightful tipple and is available directly from Hogan’s.

I also found time to pop in to Hillers Farm Shop near Ragley Hall. This is an enormous shop with an excellent butchery stocked with ultra-local meat from Ragley Hall, plus excellent fish and deli counters. It’s definitely worth visit.