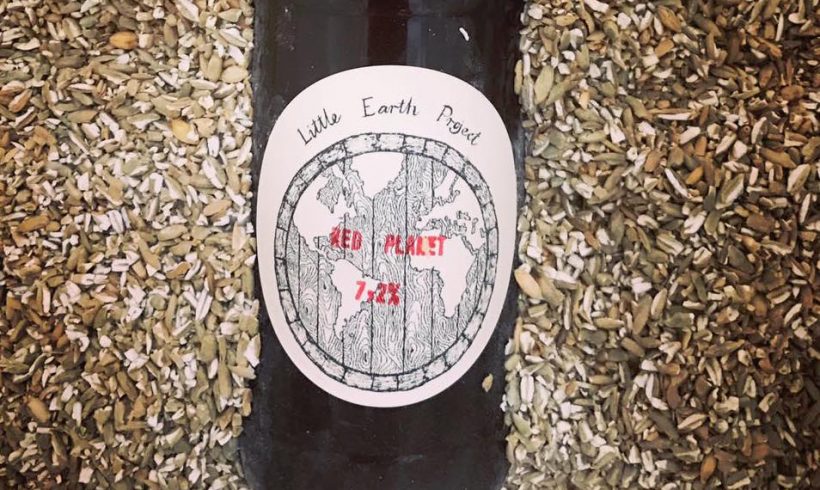 Little Earth Project (LEP) is an adventurous brewery based near Sudbury, Suffolk. It specialises in farmhouse, sour and historical beers. We caught up with head brewer Tom Norton to find out more…

How did Little Earth Project come about?
In 2008 we (me, my Dad and a family friend, Jimmy) opened a small cask brewery mainly to supply beer to the pub next door. Over seven years we produced some fairly forward-thinking cask beer using new hops such as Citra and Sorachi Ace. We also brewed with locally foraged hedgerow fruits and flowers.

In 2015 this evolved into Little Earth Project. As a family we have always made a bit of cider to sell to local pubs. It is natural cider fermented spontaneously in oak barrels via yeast and bacteria on the apple skins. In addition we have a small field locally where we grow barley and hops. I also have an interest beers brewed using wild yeast as well as historical recipes. Putting all this together it was an obvious choice to start LEP. 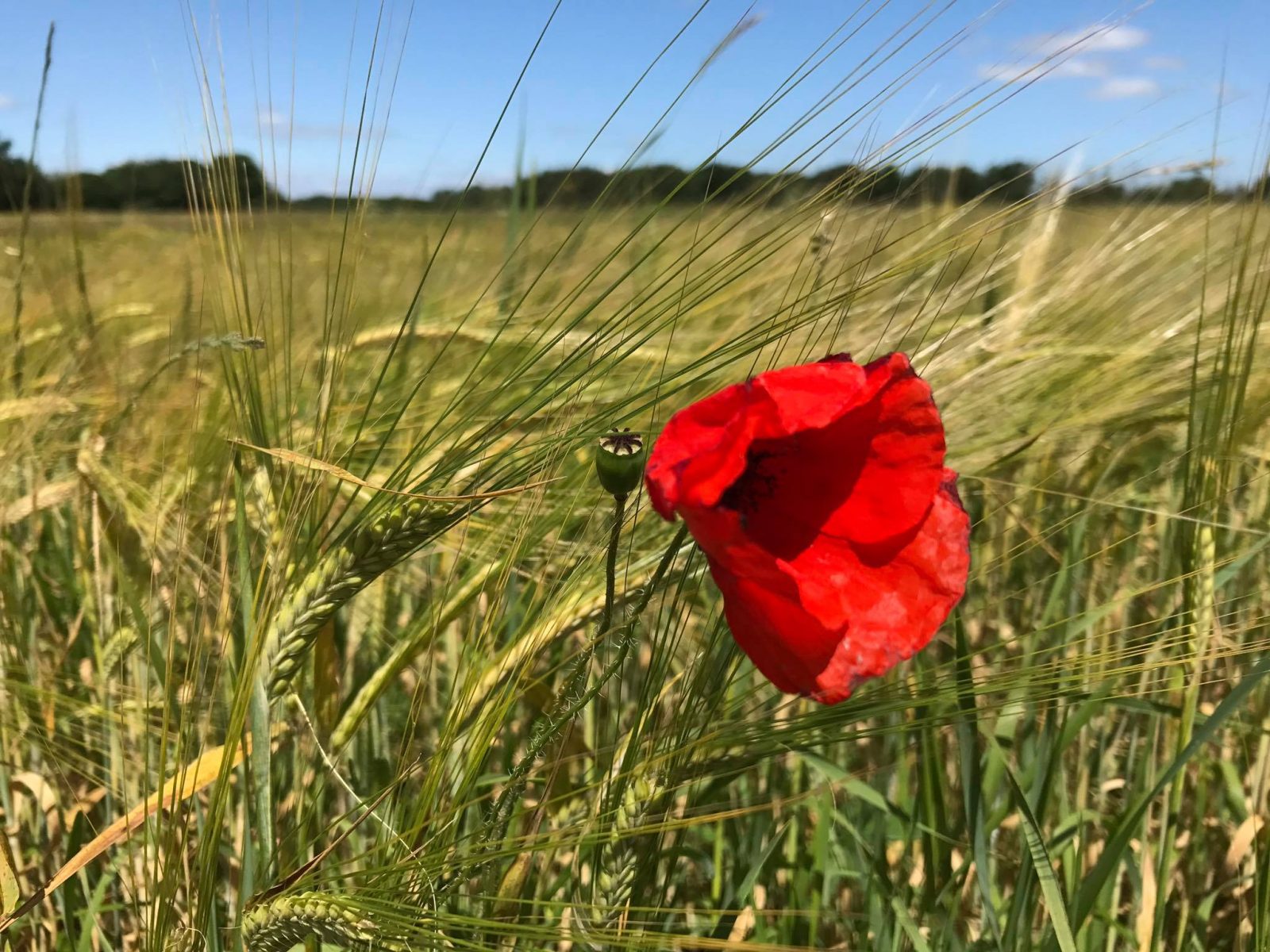 Little Earth Project’s own field, where they grow some of the barley and hops used to make their beers

What kit do you brew on?
We brew on a very basic kit. It’s made up of old cellar tanks and is quite hands-on, which is quite good for what we do. Our maximum brew length is 7HL but we normally only fill two 200-litre barrels in each time.

What are you trying to achieve?
The initial idea behind the brewery was that before about 1900 there were no lab cultures of yeast and that nearly all beer historically was fermented using a mixed culture rather than a single strain. These beers weren’t bad; people have drunk them for thousands of years. We planned to recreate some of those historical beers as well as take more general inspiration from them.

Name a few of your favourite Little Earth beers…
I really like our Stock Ale because it turned out just as expected: rich and strong with a hint of funk. Craft beer is often dominated by juicy New World hops but our Stock Ale is just pale ale malt and Goldings hops. The bitterness from the hops protects the beer from going too sour and they add an earthy marmalade that works well with the dry musty yeast character. 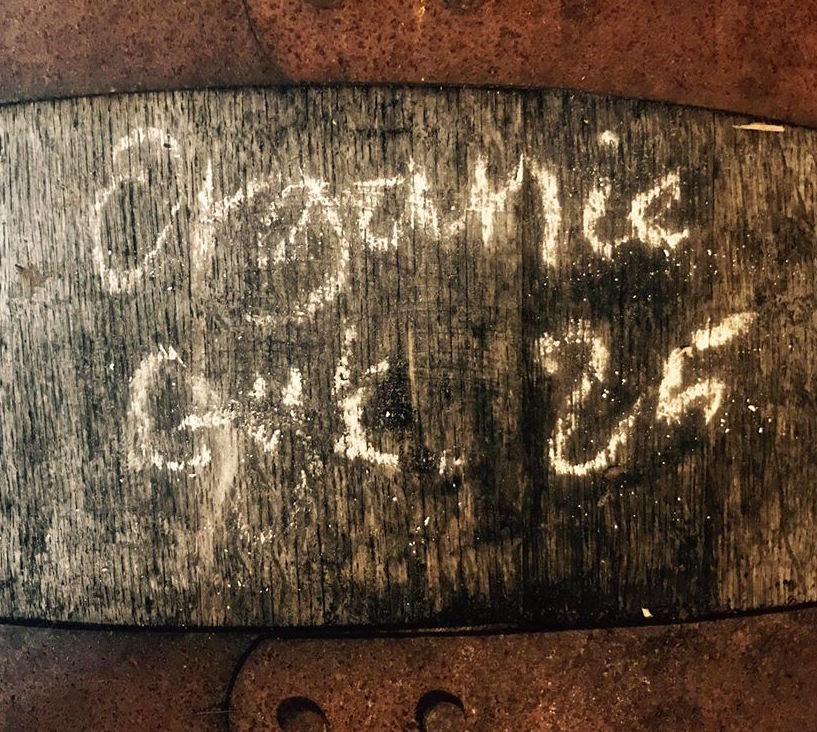 What did you brew most recently?
A nettle saison that went into a second-fill wine barrel. The nettle flavour is quite prominent and it’ll be really interesting how that develops over a long secondary fermentation

What do you love most about Little Earth Project?
The ability to brew whatever we want. Having brewed cask beer for a small local market, it couldn’t be more different. The only rule we have is that all the beers we brew are at least in part fermented with our locally harvested mixed culture.

Name a few non-Little Earth beers that you love
Going for a few classic first: I love the delicate complexity of Orval and the way its flavour develops over time. It’s the go-to beer for anyone who wants to know what Brettanomyces [a naturally occurring yeast] can do in a beer.

Saison L’été by Burning Sky is a delicious beer and they are a brewery we really look up to.

Most of all I just like trying new things, which is pretty easy now in the UK.

Thanks to Craft Beer Rising for allowing us to publish this article.