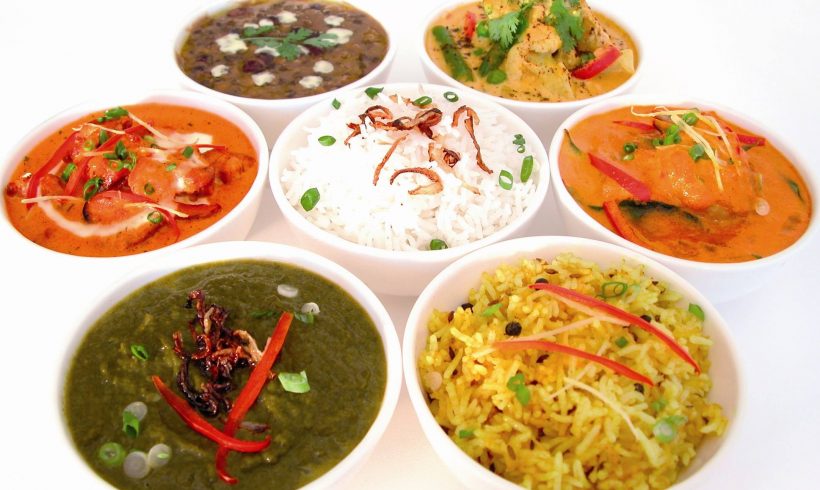 I was happy to accept an invitation from Karim Ullah to visit Brohmon, his Indian pop-up, in the Wheatsheaf pub in Bishops Stortford the other week. This was the third time that Karim and his wife Sultana have been invited to run the restaurant at the pub.

Bishops Stortford like most towns in England is full of Indian restaurants but most serve a rather Westernised take on the cuisine, which might be best described as “one pot” – that is to say there is a base sauce which is adapted for most dishes. Often it manifests itself as an oily, gloopy offering masked by heavy spicing!

What Karim and Sultana offer is authentic, honest, fresh- and clean-tasting food, which they as a family cook and eat at home. Their short but well-chosen menu has 10 mains and one special, plus a choice of four accompanying rice dishes. These include Sabzi Biryani, Haleem, a spicy broth with lamb and pulses, and Kichuri Rice (a rice dish or the Bengali version of kedgeree), which is lightly spiced and cooked with lentils.

This is Indian food as it should be so look out for their pop-up and hopefully a permanent location in the near future!