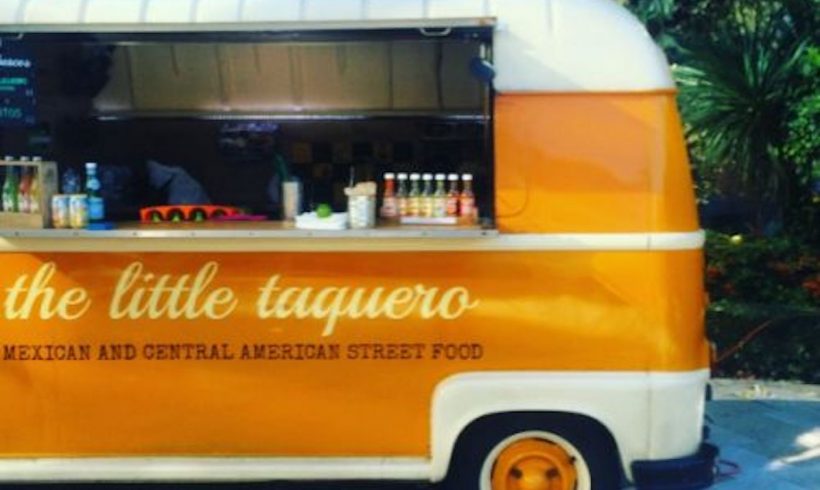 The year of the taco: Bristol’s award-winning Little Taquero

It’s fair to say that 2016 was the year of the taco for Emilio, Bristol’s little orange street-food truck and her owners Kerry and Chris.

The Little Taquero can often be seen at street-food markets and private events around Bristol and the South West. And as a business, they’ve gone from strength to strength since they set up in May 2015. 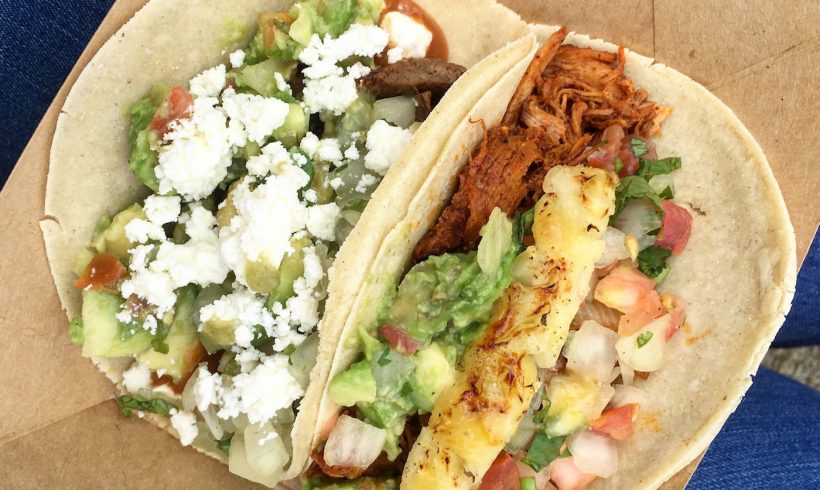 They serve authentic Mexican and Central American food with recipes developed from years of travelling and eating their way around Latin America. There’s nothing ‘tex mex’ about the menu, with delicious combinations like the ‘Al Pastor’ – slow-cooked pork steeped in gluten-free Mexican beer; Belizean frijoles (refried beans); and pico de gallo – chunky guacamole and char-grilled pineapple.

2016 saw them featured by Wanderlust magazine and ranked #1 on BuzzFeed. They received a nomination for caterer of the year by the National Outdoor Events Association and ended the year on a high by winning ‘Best Food Truck’ in the Fans Choice Awards. 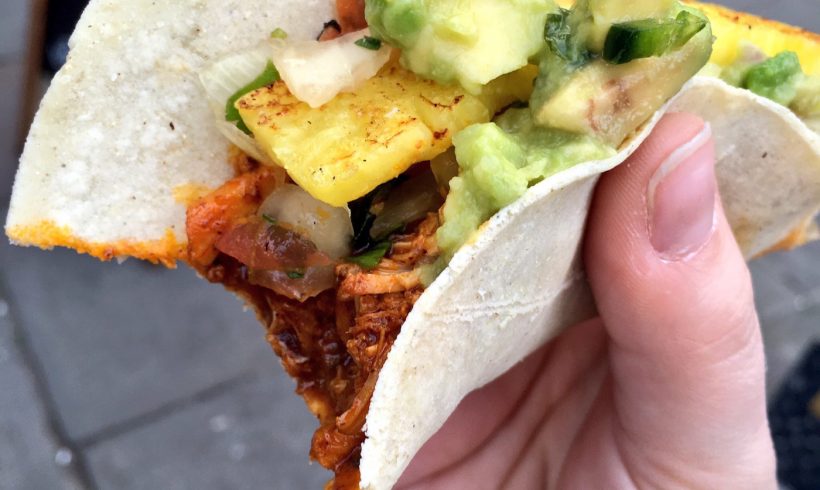 As if all those accolades are not enough, they have also joined our network of recommended businesses, after a short period during which I stalking them around the various food markets in Bristol!

The Little Taquero is on a winter break right now but they’ll be back in action in early February. Don’t forget to show your Great Food Club card for a free Jarritos drink with every taco ordered.