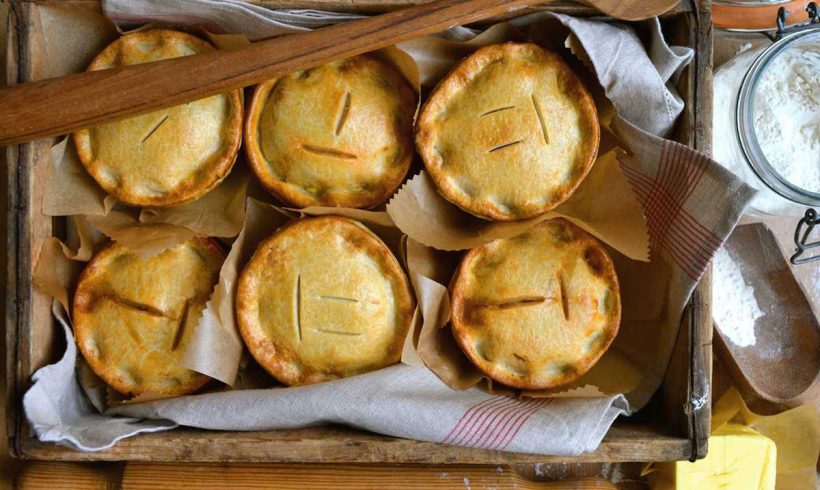 Tom’s Pies – a pie worth seeking out

Great Food Club’s Cambridgeshire editor, Philip Seaman, went to Glastonbury Festival recently, where he discovered Tom’s Pies. He was so impressed that we had to find out more about this Devon producer…

Tom Cull is the man behind Tom’s Pies. He has a background of home cooking with beautiful food sourced on his Dartmoor doorstep.

After travelling and gaining experience cooking in prestigious kitchens, Tom returned to Devon with a plan to create a truly gourmet pie. He converted an old barn into a kitchen on his family’s 40-acre organic farm near Chagford on Dartmoor and started growing vegetables and making pies. Initially he supplied small delis, cafes and grocers locally before demand and production outgrew the barn. 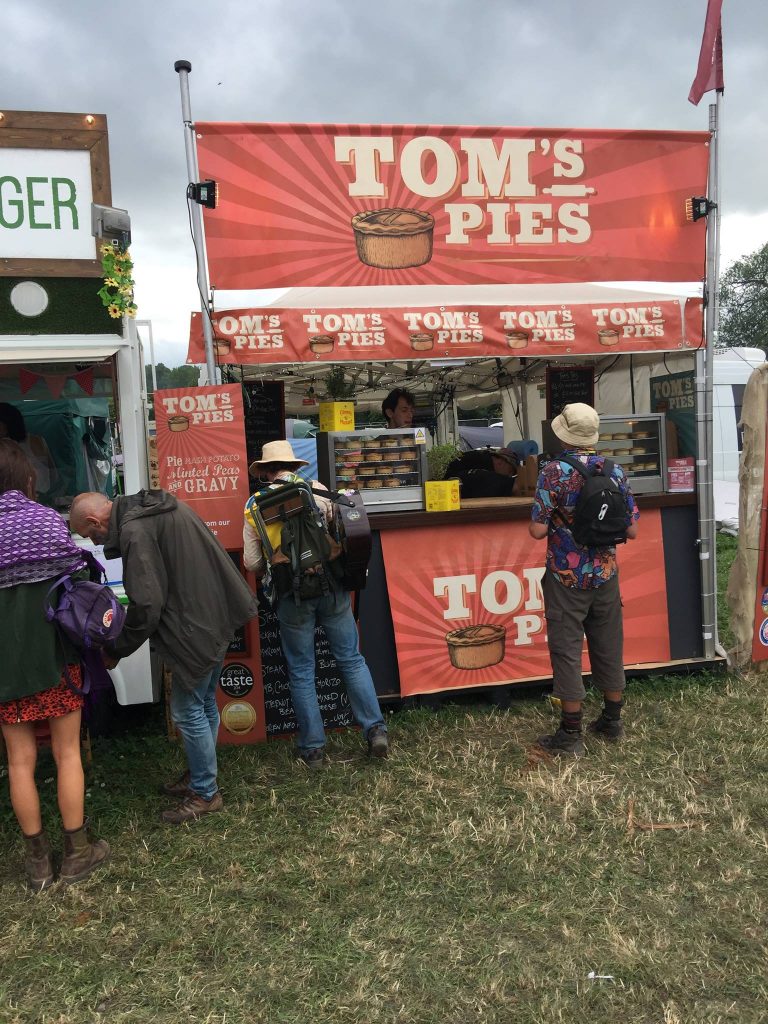 The Tom’s Pies stand at Glastonbury 2017

The ethos of Tom’s Pies comes from Tom’s belief in using responsibly sourced British ingredients, local where possible. His insistence on sourcing only the best produce for all his food production reflects this. Tom’s Pies are all handmade from scratch in small batches by skilled chefs, the unique and delicious fillings are wrapped in our trademark thin and buttery shortcrust pastry. 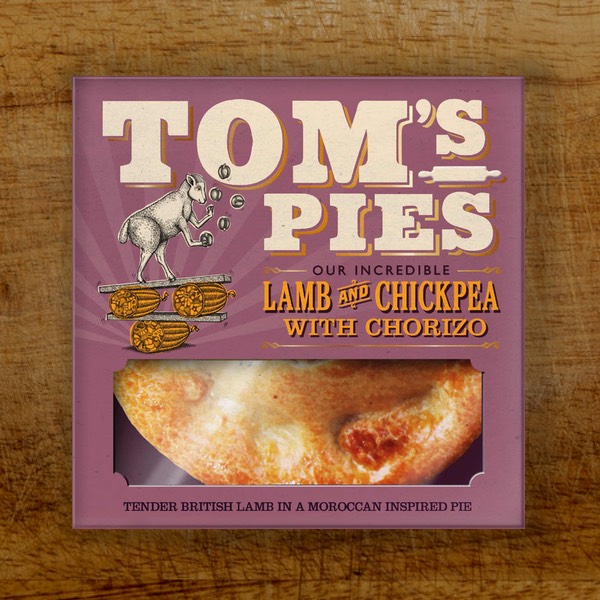 Tom’s Pies are now supplied nationally through high-end independent retailers such as Harrods, Fortnum & Mason, Selfridges, Partridges, Daylesford, Rick Stein’s Deli and River Cottage, as well as Booths and Ocado. The business also still maintains relationships with small independent delis and farm shops that have supported the brand from the start.

Tom’s Pies continues to win awards, most recently a Gold Highly Commended 2017 award at the British Pie Awards and gold medals from Taste of the West.

No wonder our Cambridgeshire editor ate so many at Glastonbury.