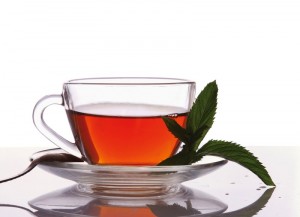 Trends are always on the move.

Once you think you’ve got to grips with a style it moves on as quickly as it came in. But oddly, all things retro seem to be the exception to this rule. Take the Tetley Tea Folk revival for example. In advertising, the changing of old material to new can never seem to shake off the retro look.

However, tea in my opinion, should most defiantly always stay as it has always been… retro.

Let’s start by saying I love tea. I love sitting down, adding boiling water into a fine teapot, smelling the fresh tea brewing up immense flavours and watching as the water turns from clear to a magical festival of swirling leaves. 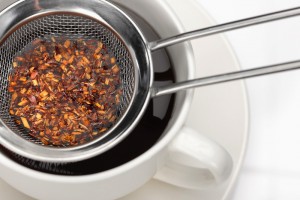 Brewing tea has always been retro, nothing has really changed throughout the centuries. From Shen Nung, a Chinese emperor, who was boiling his drinking water when leaves from a tea shrub blew into the cauldron; to trendy street side tea rooms, full of chit chat over a perfectly brewed ‘cuppa tea’. Why would anyone want to change such a great tradition anyway?

But keeping it retro doesn’t necessarily mean you can’t bend the rules slightly – the invention of tea bags being the most notable. But I believe keeping something old and popular means you have to reinvent it every so often. There is no point sitting back and watching the same old thing happen over and over or else nothing would ever become retro – it would just fade in to the background. 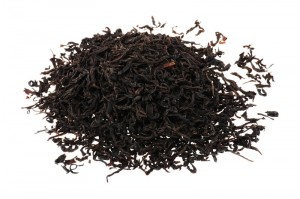 One way in which tea can be kept alive is by introducing new flavours and blends.

I love seeing the traditional big boys such as Earl Grey and English Breakfast surrounded by their new pals Rooibos and Peppermint. Some may argue they aren’t ‘teas’ but infusions due to where they come from. A tea is really only a ‘tea’ if it comes from the evergreen plant Camellia. From the Camellia you get your black, green and white teas. Infusions are herbal teas but they are becoming more popular than their old friends. 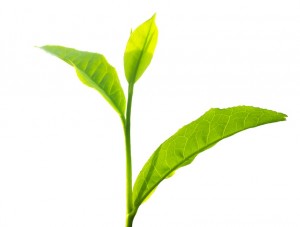 But I digress. My aim when I started my loose leaf tea company Tea Box was to keep the ‘retro’ traditional tea values alive, while also taking note of new trends and ideas. I adore loose leaf tea, and want to take tea out of the bag, but also give people the choice of sticking to what they know or trying something a bit different.

This month, Tea Box celebrates the launch of an ancient tea blend making a big comeback – the Chai Latte – another example of retro coming back into fashion, agreeably into a whole new culture from the one it was born in to.

But it’s nice to keep tea as it should be and as it was discovered – loose and alive, with a strainer and a tea pot.