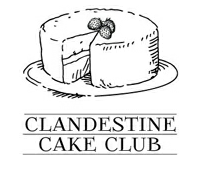 Janet Currie has contacted Great Food to spread the word about Clandestine Cake Clubs running in the Midlands. 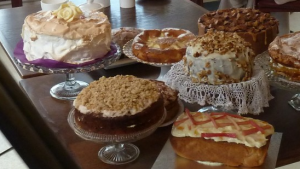 Janet says: “The idea is that people bake a cake (often to a particular theme), meet, share and eat cake. That’s it.

“Most clubs meet in people’s homes or in cafes and usually comprise 10-25 people. The venues are kept secret until a few days before each event. The clubs are free, other than people either making a contribution to cover the cost of providing drinks, or buying drinks directly from the venue. They are for home and professional bakers alike.” 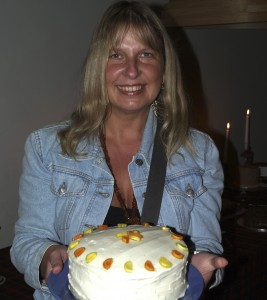 Janet and her sister started the Loughborough Clandestine Cake Club in July 2011.

She continues: “We like to add a little something extra to our Loughborough club events. We’ve had three meetings to date. At the first an artist brought a flock of little white paper birds, the second was at a secret hideaway in Swithland Woods, for the third we had a candlelit ‘Downton Abbeyish’ themed event.

“Our next event is on March 24 at a genuine 1940’s cafe at a working steam railway station.” 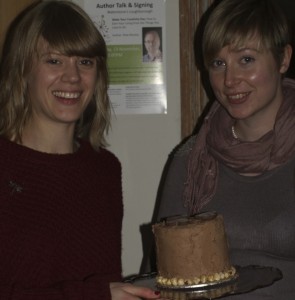 Great Food magazine will take a closer look at this intriguing movement in more detail soon.

Here’s the link to the next Loughborough CCC event.