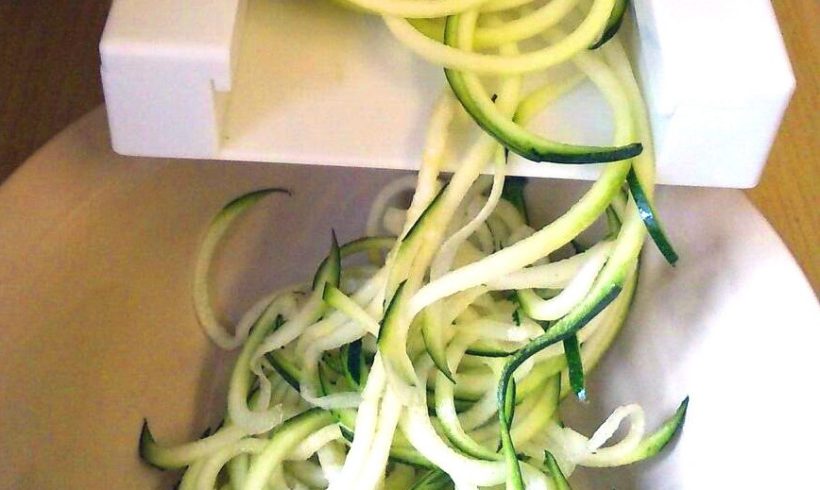 “Fabulously Free” – Why I decided to go gluten and sugar-free

Stamford’s Ondine Barry has been living gluten, sugar and dairy free since January 2014. In the Mag’s new monthly blog, Ondine tells us all about the benefits and difficulties of being “Fabulously Free”! Follow Ondine on Twitter @OndineBarry

I should say first of all that I’m not gluten-intolerant, nor do I have coeliac disease or any other debilitating digestive condition. I simply decided that after years of dieting and thinking more about calories than the health benefits of what I was eating, I needed to shift my focus back to the basics and what really matters: the goodness of wholesome, unprocessed food.

I had spent nearly the entire year before on the 5:2 (or ‘intermittent fasting’) diet and, while I did lose weight, the only way I found I could keep it up was to eat whatever I wanted to on my non-fasting days, regardless of what it was (mainly bread!). The yo-yoing got a bit frustrating, not to mention being a nightmare on my fasting days (according to my husband!), irritable and prone to impatience. Plus, eating so much bread, although I loved it, made me feel sluggish.

Then late last year, my brother told me about a book called ‘Grain Brain’, recommended to him by a therapist who was treating him for depression and ADD (Attention Deficit Disorder), and he was telling me about the science behind the book (which, as with almost everything, has been disputed as well as proven) and how the author claimed gluten was the cause of an astounding number of problems, including chronic fatigue, among other things. He said that since going gluten-free he had been able to stop taking medication for his depression, he had more energy and was much more even-keeled and tolerant in general. And it showed too.

So that, combined with my determination to change how and what I was eating, led to my making the first New Year’s resolution in almost a decade: I would cut out gluten, sugar and processed foods as much as possible. In addition, I decided to reduce dairy, as two to three frothy coffees with sugar were becoming a daily ritual.

I started by stocking up on loads of vegetables, lean protein (fish, turkey), fresh fruits and gluten alternatives such as quinoa, buckwheat groats and flour, brown rice and GF oats; sugar alternatives, such as maple syrup, medjool dates and agave nectar; and dairy alternatives such as almond and soy milk (though beware the added sugar in the sweetened versions!).

For the first few months I bought loads of gluten-free products from the grocery store, like GF bread and pasta, but what I found was that they’re often as processed as your average white loaf, and I have since cut those out as well, switching to rice cakes and salads as my go-to bases for most meals.

I started reading a lot about gluten-free and sugar-free eating and cooking, and began following blogs like Oh She Glows and Deliciously Ella, finding inspiration in their recipes and trying out an enormous amount of new ingredients and combinations.

First and foremost, I noticed an almost immediate increase in energy. I was generally also more patient with my kids. Although I didn’t lose weight straight away, I did undergo some blood work after five months in, and my results were great: a very low resting heart rate (42), low blood pressure (110/79), almost no fat in my blood (triglycerides) and a ‘good’ blood sugar level.

Eating out has its challenges for sure when you’re GF and SF, but if you know what to look for, you can usually find something on any menu. Indian restaurants are definitely a good choice for GF and SF eaters.

I cook more than ever but I’m happier being healthier, and although I don’t force my family to eat what I do, they often enjoy my meals.

My favourite breakfast:
Whizz up some almond milk with a small banana, frozen blueberries, a big handful of kale or spinach leaves, a TB of chia seeds, and a tsp of hemp protein powder for an extra boost, (try 2 medjool dates chopped up too if you like your smoothies sweet), and you’ve got a delicious meal in a glass.

Next time, I’ll be blogging about more of my favourite recipes and where you can find some excellent GF and/or SF options out.

Ondine is a passionate fan of gluten-free, dairy-free and sugar-free eating and writes our Fabulously Free blog