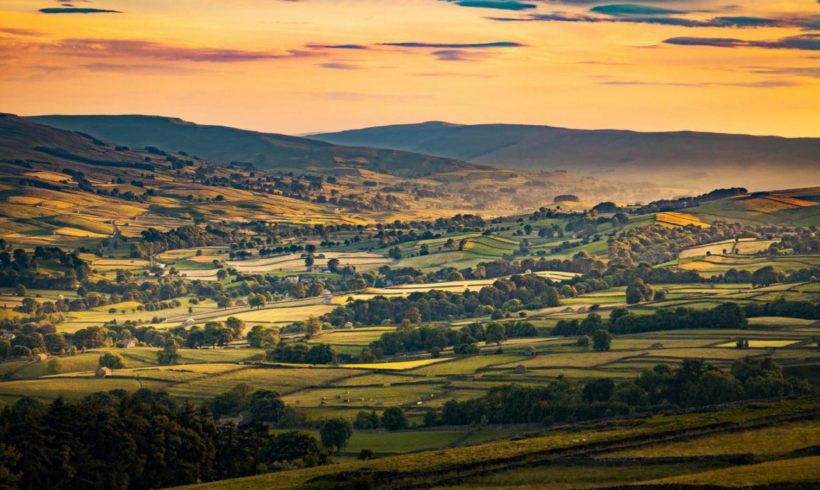 Happy Yorkshire Day! May your puddings rise evenly and plumply

Above: God’s Own County? This picture of the Yorkshire Dales suggests it probably is

August 1: So today is Yorkshire Day, when any Yorkie worth their black pudding and flat cap celebrates being part of God’s Own County.

But as far as I’m concerned, every day is a Yorkshire day for me. Especially when it comes to celebrating the best food and drink that England’s largest county has to offer. For that’s what makes us tick…

What is it though, that makes August 1 just that little bit more special than any other day of the Yorkshire year? Yorkshire Day began as a protest movement in 1975 against local government re-organisation the year before. On that ill-fated day in 1974, three historic Yorkshire ridings disappeared, in an administrative sense at least. As far as county and town hall moguls were concerned, out went the North, East and West ridings and in came the likes of Humberside and South Yorkshire.

But ‘ey up! True Yorkies were ‘avin’ nun of it! And so Yorkshire Day was born as a celebration of the white rose and all that makes it bloom as a symbol of our county, which has been in existence for more than 1,100 years and has a boundary around 600 miles long. Why August 1? Because it was the anniversary of the Battle of Minden of 1759 during the Seven Years War in which Yorkshire regiments fought. As history has it, on the way to the battleground in Germany, soldiers plucked white roses from gardens as they passed to wear as a good luck emblem. And to this day, those of all ranks in Yorkshire regiments wear a white rose in their caps to mark the anniversary. 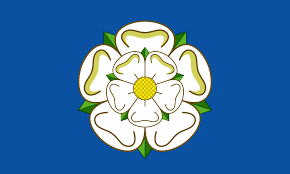 August 1 is also the anniversary of the emancipation of slaves in the British Empire in 1834. Slave freedom the world over was pretty much down to Yorkshireman William Wilberforce who was born in Hull, went to Pocklington School in the East Riding, and became a Yorkshire MP. Never let it be said that the influence of Yorkshire folk isn’t worldwide….

Right. History lesson over. Time to turn to our bellies. For Yorkshire food is some of the best on offer. Small wonder, given its place in the world of cuisine. Not for nothing is Yorkshire pudding, for example, known the world over. Not to mention the likes of Yorkshire rhubarb, Yorkshire curd tart, Yorkshire parkin, Yorkshire liquorice, Yorkshire ales… see how the very word ‘Yorkshire’ is synonymous with quality and taste!

Here are some of my fave Yorkshire producers: