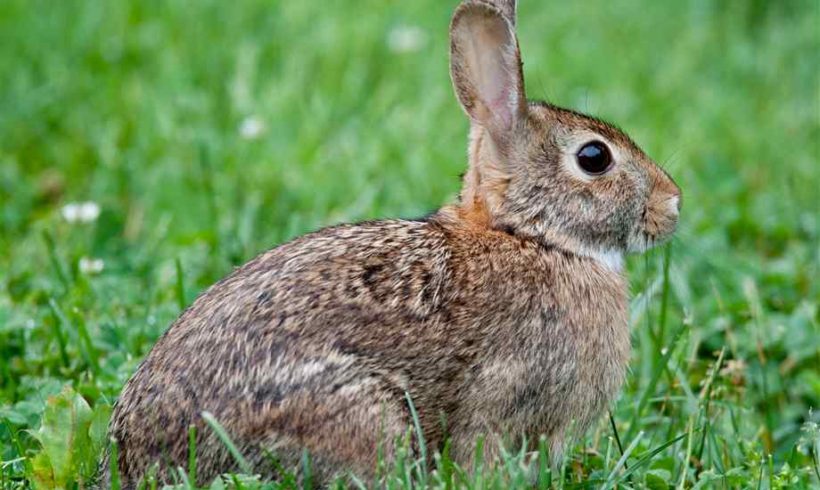 The other Sunday morning I popped outside to find my wife gagging as she removed the kidneys and lungs from two wild shot rabbits. Considering my better half rarely cooks anything except poached eggs on toast, I was surprised. It turns out the husband of a friend from her toddler group is a keen shot and had been encouraging my wife, via his wife, to try some freshly shot Leicestershire rabbit and venison. Having said yes, my wife was determined we give it a try. “It’s fresh, wild and super healthy,” she told me, as she put the rabbits into the slow cooker.

She was right. Rabbit – like venison – is good for you. It has half the calories of pork, less than half the fat of beef and is more than 20% protein. After doing a bit of online research, I also discovered that rabbits can be raised on a grain-free diet and are – we know this already – prolific breeders: ten females and one male can produce around 200 offspring per year. So rabbit could be part of the solution to some of the world’s food problems.

So what about the taste? Well, to many of you older game eaters out there who know and love rabbit, what you’re about to read might seem odd, but my generation was not brought up on bunny. Our rabbits were slow-cooked for nine hours and the meat was falling off the bone when dinner arrived. The taste was good – not far from chicken – and the texture was nice and firm. What’s not to like? Well, theoretically nothing. But – I’m a bit embarrassed to admit this – for some reason we couldn’t relax and enjoy this wild, fresh meat. Why not? Possibly because it was probably the first time we’d tried it. Maybe because we’ve both read Watership Down and owned pet bunnies as kids. It may have something to do with growing up during the myxomatosis epidemic. Whatever the reason, it led to a very full Jack Russell terrier, and was completely illogical. We’ve both vowed to try again.