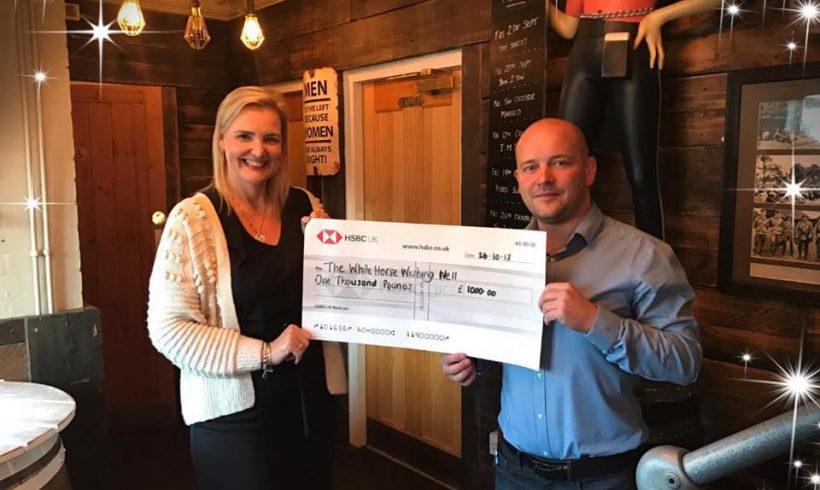 The Leicestershire pub that transforms lives

The White Horse in Quorn, Leicestershire, is a pub that amazes time and again through its selfless and tireless work for charity. Since 2015 it has raised approximately £80,000 for local projects through its own charitable foundation, The White Horse Wishing Well.

The brothers who run The White Horse, David and Martin Keatley-Lill, set up The Wishing Well in 2015 to help people in the local community going through tough times. 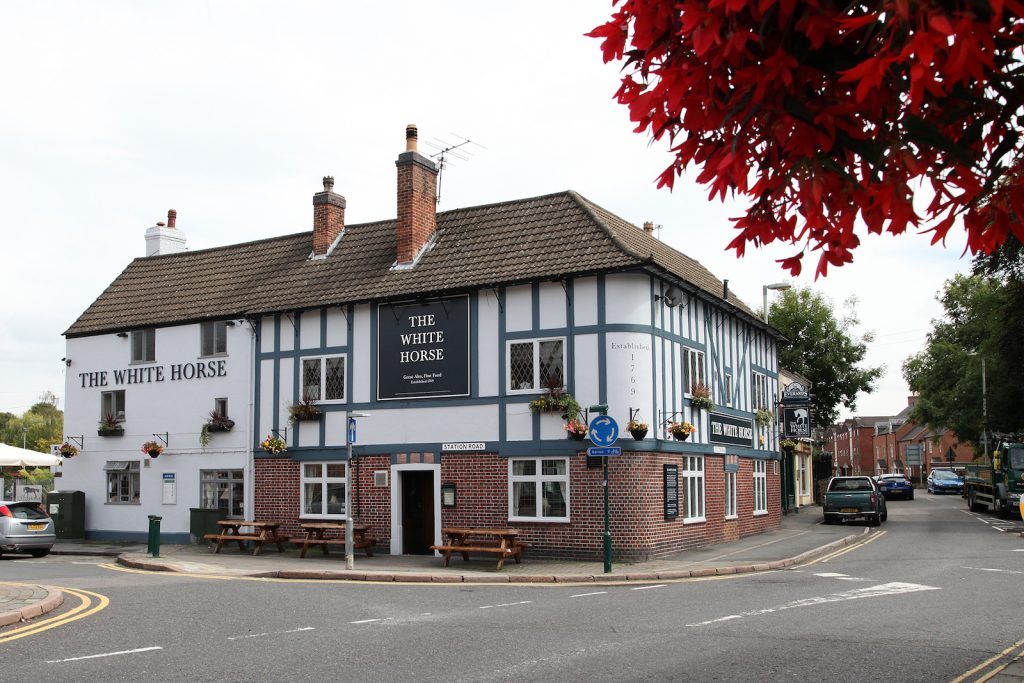 The catalyst was a customer who, following a cancer diagnosis, spent her savings on a holiday for her children, meaning she had no money for essential work on the family home.

“We found 17 local tradespeople who agreed to refurbish her bathroom for free,” says David. “While she was away with her kids, they got to work and rebuilt the bathroom. It was a complete surprise for the family, but if you ask anyone who worked on that job, they will all tell you they would do it again. It was a real success and gave us the inspiration to set up The White Horse Wishing Well.”

The charity comprises a committee of seven, with local customers and business owners all having an input, too. The committee are unpaid volunteers.

The Wishing Well has been responsible for some spectacular, heart-warming initiatives. For example, in summer 2018 they heard about a mum from Barrow-upon-Soar who’d suffered a brain bleed after giving birth to her second child. In hospital for two years, unable to come home due to lack of facilities, The Wishing Well launched their biggest campaign to date: #Barrowdiysos and #getrachelhomeforxmas. 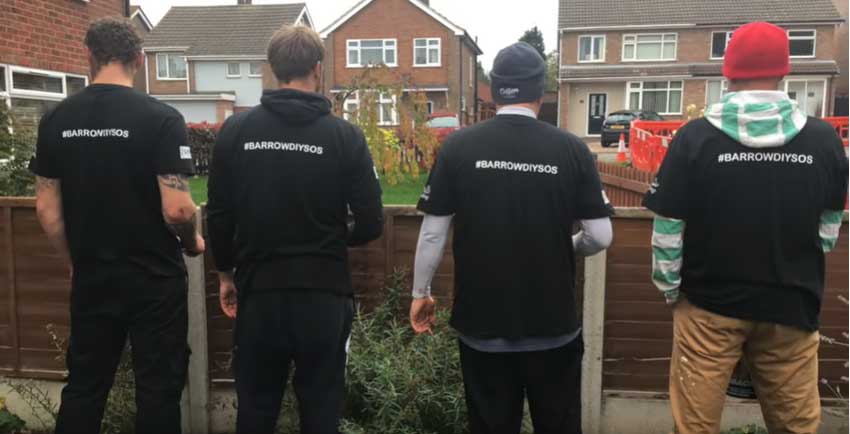 To be discharged, Rachel needed a wet room and a wheelchair-friendly bedroom. After raising £2,500 via a Just Giving page, the Wishing Well was flooded with offers of help from local tradespeople. Work on the house began on October 23 and the house was given a complete overhaul. Stunningly, 124 days of labour were donated for free, which enabled The Wishing Well to buy the family a wheelchair-accessible car, too. Rachel was able to return home for Christmas. Here’s a video of #Barrowdiysos.

Other recent Wishing Well heroics include paying for and organising the wedding of a terminally ill Leicestershire couple, and taking two sisters who had lost their mother to Disneyland. These extreme acts of kindness are paid for using funds raised at charity golf days, dinners including the annual Wishing Well ball (on September 6 this year) and other events. “The aim is simple – all proceeds go to local families in need,” says David.

The White Horse Wishing Well shows just how much a driven group of people can achieve when they join forces to help the local community. It also demonstrates how a pub can be so much more than just a place to eat and drink.