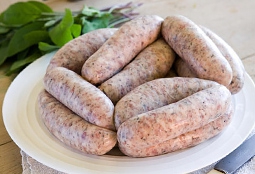 Food and Farming Minister Jim Paice said: “British food is outstanding and we’re working hard to protect the local heritage of certain foods through PGI status. But with so many variations on the [Lincolnshire sausage] recipe, and 95 per cent of sausages sold under the ‘Lincolnshire Sausage’ label being made outside the county, the application as it stood could have seriously damaged businesses and jobs.

But Jane Tomlinson of Lincolnshire sausage producer Redhill Farm, Gainsborough, said: “We are extremely disappointed with this decision and feel that the county of Lincolnshire has been let down because of it. This was a vital opportunity for the whole county to benefit from its own food heritage for generations to come – creating and sustaining jobs throughout the supply chain. 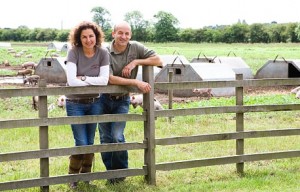 “One of DEFRA’s arguments was that there was seen to be ‘no enduring link between the product and the geographical area’ – which is incorrect – Lincolnshire Sausages are unique to the county and go back generations.”

Paice said: “We remain open to looking at other options which would allow producers in Lincolnshire to highlight the traditional and local nature of their sausages without potentially damaging the overwhelming majority of manufacturers.”

DEFRA senior press officer Peter Bramwell commented: “It is possible that an application to protect the name, ‘Traditional Lincolnshire Sausage’ may be eligible for a PGI and this is an option we would be happy to explore with the applicants.” 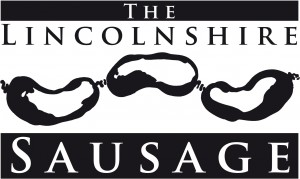