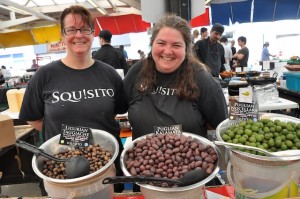 Leicester’s food and drink festival took place at Leicester Market on Sunday May 27. Here are pictures from the day. To the left is the Squisito team, with proprietor Sara Chambers on the left. 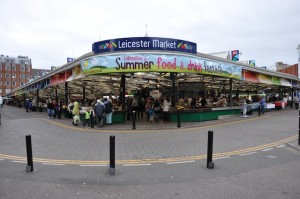 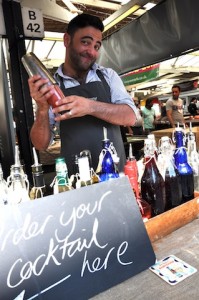 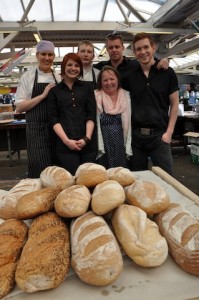 The team from Leicester gastropub The Almanack 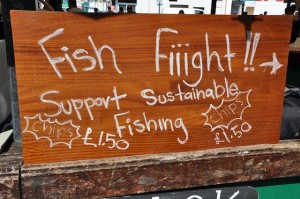 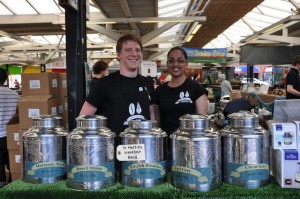 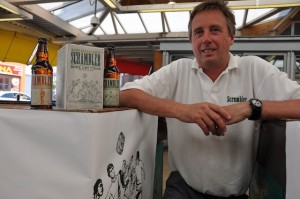 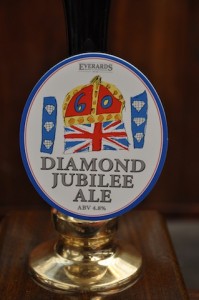 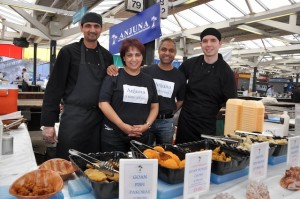 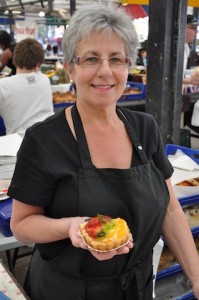 Elizabeth Rozwadowska from Nottingham-based Elizabeth’s Patisserie, which she runs with her husband Edward. She regularly attends Derby, West Bridgford and Loughborough markets. 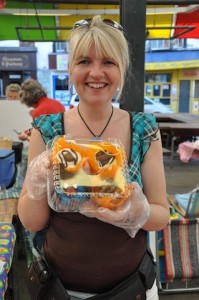 Anita Hickey from Glenfield, who runs Viva La Cupcake, which she set up two years ago.