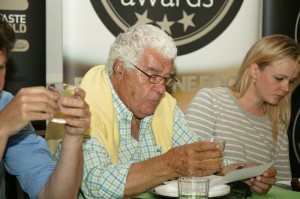 The Great Taste Awards 2011, run annually by the Guild of Fine Foods and decided by a team of over 350 judges in blind tasting sessions (see picture, left) were announced recently. Several Heart of England producers picked up stars. 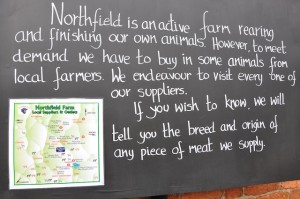 One of the strongest performances in the Midlands is that of Northfield Farm of Cold Overton, Rutland. The rare breed meat producer is awarded three gold stars for its Jacob lamb, and two stars each for its beer bacon and British lop shoulder of pork.

The region’s other three star winners are Thornbridge Brewery of Bakewell for its strong IPA Jaipur and Bracia bitters; Chase Farm Shop of Sutton Coldfield for its uncured pork pie; The Real Tea Cafe of Stratford Upon Avon for its rooibos rhubarb tea; and Ogilvy’s Honey for its Organic Polyfloral Zambezi Honey. 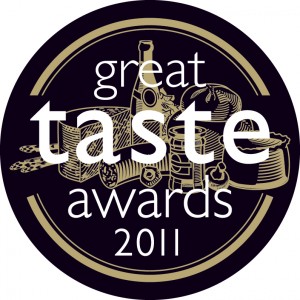 Apart from being named Supreme Champion (to be announced later), scoring three gold stars is the best possible result a producer can achieve, with only 20-30 products in the UK achieving the hat-trick. 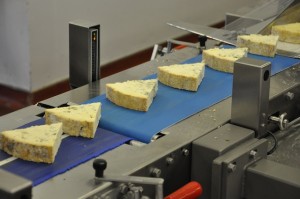 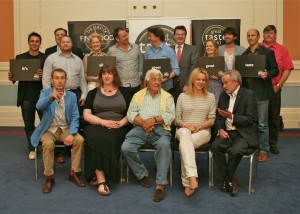 Some of the judges

Notable one star winners are Stamford Garden Centre for its Earl of Bradford Pie (Stamford, Lincs); Scrimshaw’s for its pork pie (Notts); Croots Farm Shop for both its lemon oil and traditional pork pie (Duffield, Derbys); Jam on the Hill for its sweet chilli jam (Burley-on-the-Hill, Rutland); and Dickinson & Morris, again for a pork pie (Melton Mowbray, Leics). 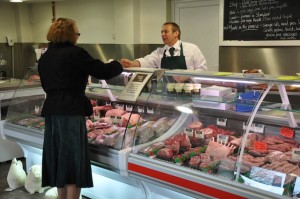